Exhale...The After Effects of Deep Breath 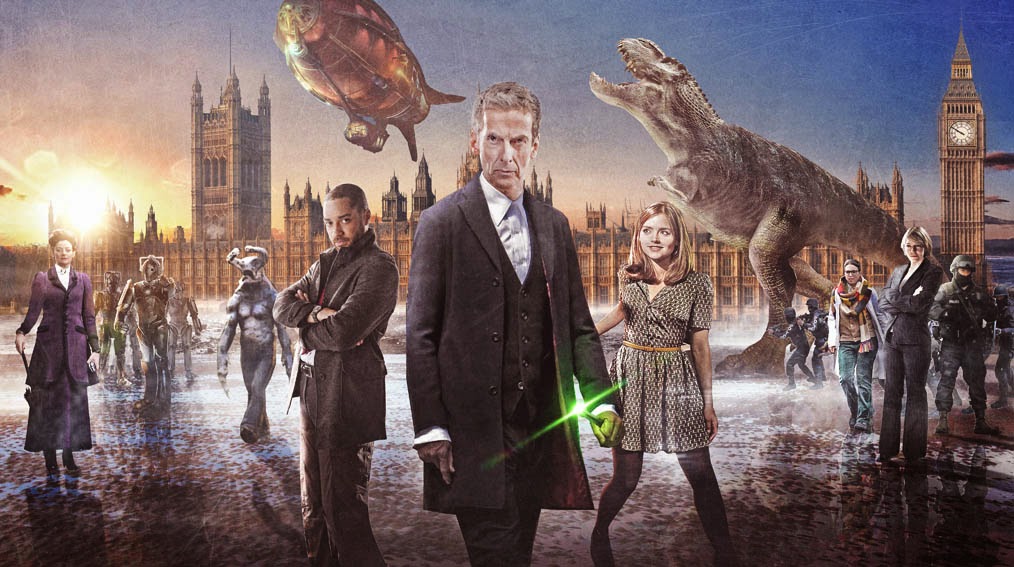 This is not a review of the episode Deep Breath per se, but a comprehensive look at series 8 and the new Doctor. 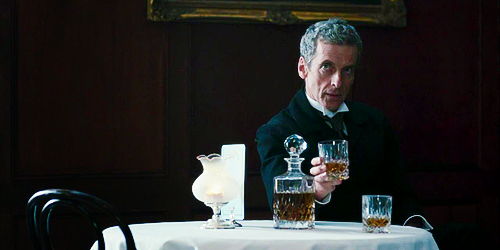 Via The Gallifreyan Gazette

The picture above is the Doctor's final confrontation with the enemy in Deep Breath. He is calm, cool, and incharge. He is the smartest man in the room and he will let you know it. This is the formula that past Doctors have used. Being able to outsmart the opponent, while offering them a drink, or Jelly Baby.
I have known for a while that I would enjoy Peter Capaldi as the Doctor. How you might ask, other than the fact that I have been a Whovian for most of my life. He is a fan, straight and simple. His portrayal of the 12th Doctor has shown his complete understanding of the character. Not to take away from David Tennant who also was a fan before carrying the mantle, he was much younger and the show had only been on for a year before he stepped in to his suit, and converse.
Peter's Doctor isn't going to be the boyfriend you bring home at Christmas, he will be the grumpy professor that calls you names, but by the end of class astounds you at the knowledge and insight he has. The kind that you respect, and when it is all said and done you go to with questions, and advice. 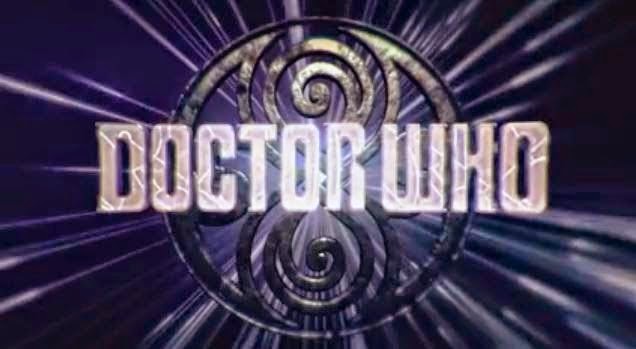 Via The Gallifreyan Gazette

*SPOILERS & SPECULATION FROM HERE ON*

Deep Breath left the viewers with a few questions. Steven Moffat likes to give the audience something to ponder. 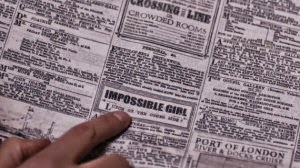 Who put the ad in the paper? Who is the lady in the shop that gave Clara the phone number to the TARDIS in the first place? Who is Missy (pictured below) who calls herself the Doctor's girlfriend? Are they all one and the same? 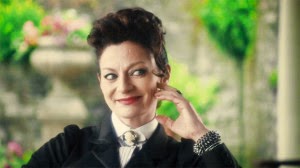 Doctor Who TV has a great post on these questions and more.

Introducing the "Gatekeeper": Who is she?

My theory is she is the Rani. An evil renegade Time Lord much like the Master. How else would she be able to give Clara the phone number in the future, except that she has her own TARDIS to do so. Also I have a feeling that the last scene she has with the clockwork droid is inside of her TARDIS. It is round like most traditional control rooms, and even has a column coming out of the center of the fountain. 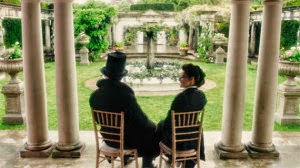 It seems we are in store for a new, yet old story arc. I am sure with Capaldi in role it will be a great time.
Here are some funny bits from Deep Breath enjoy. 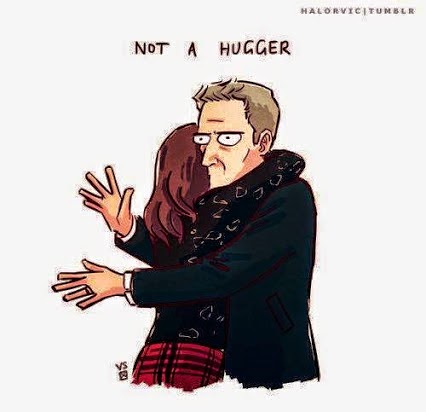 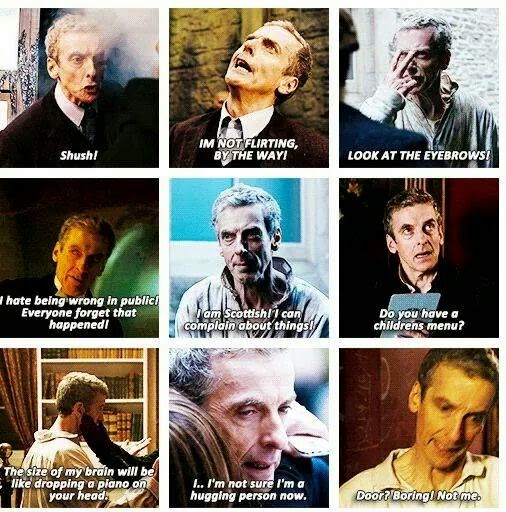 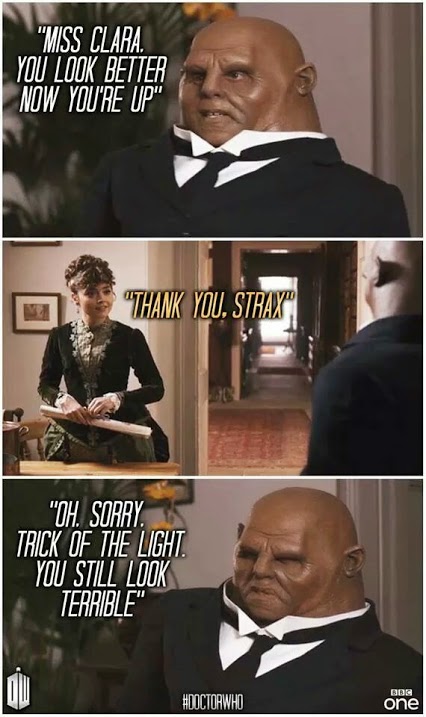 Now for my favorite line in the show. 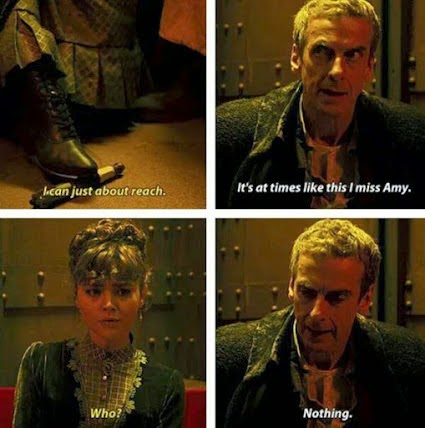 Did you watch Deep Breath yet?
If so, what did you think?
Do you have any theories on where the series is going?