Get a Dose of the Doctor...

Peter Capaldi as the new Doctor

With Doctor Who coming back on August 23rd, I wanted to start indoctrinating sharing all things Doctor Who related.

Via The Geek Twins Via Horror Channel.

The Doctor Who World Tour began and here some the pictures Via Doctor Who News. 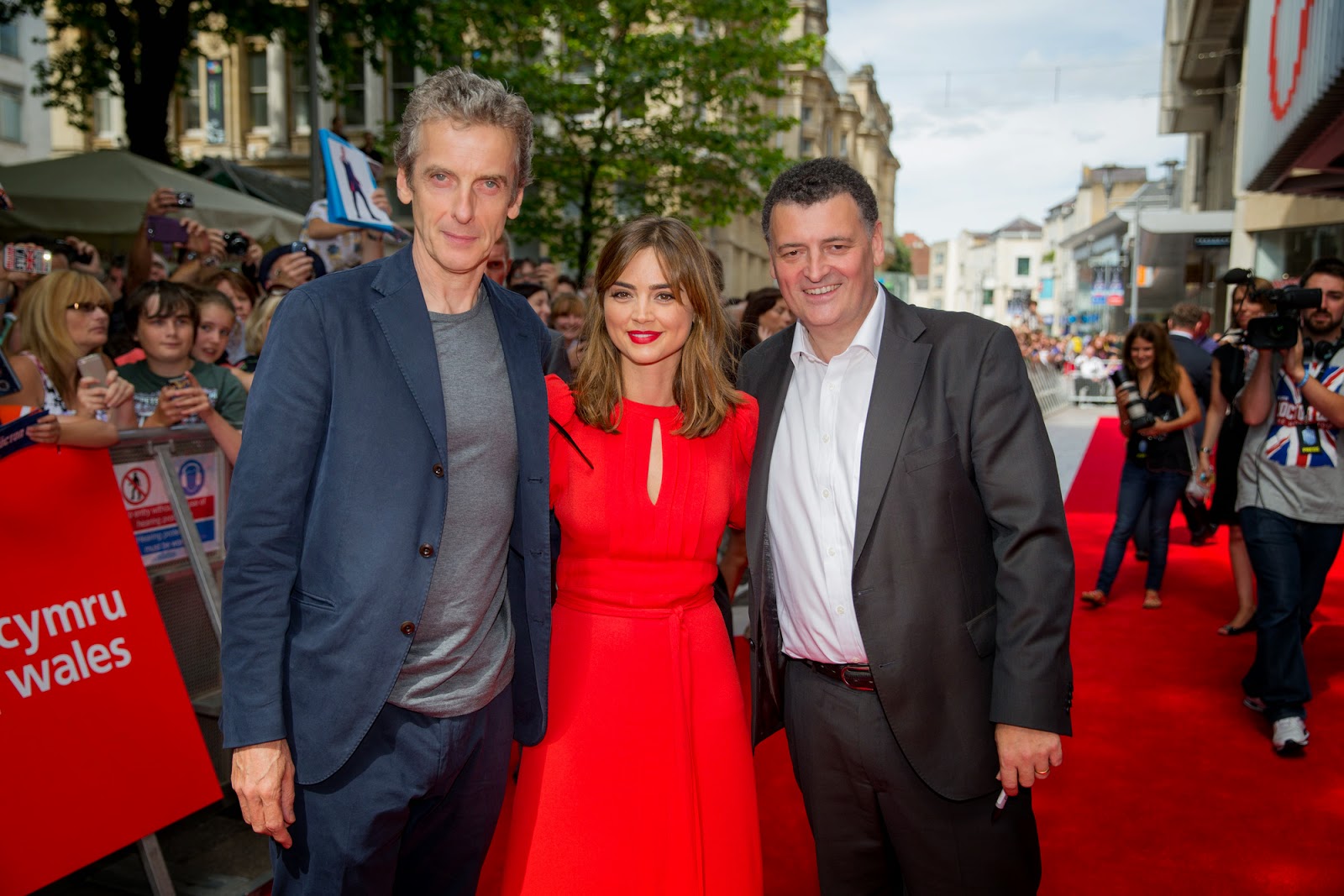 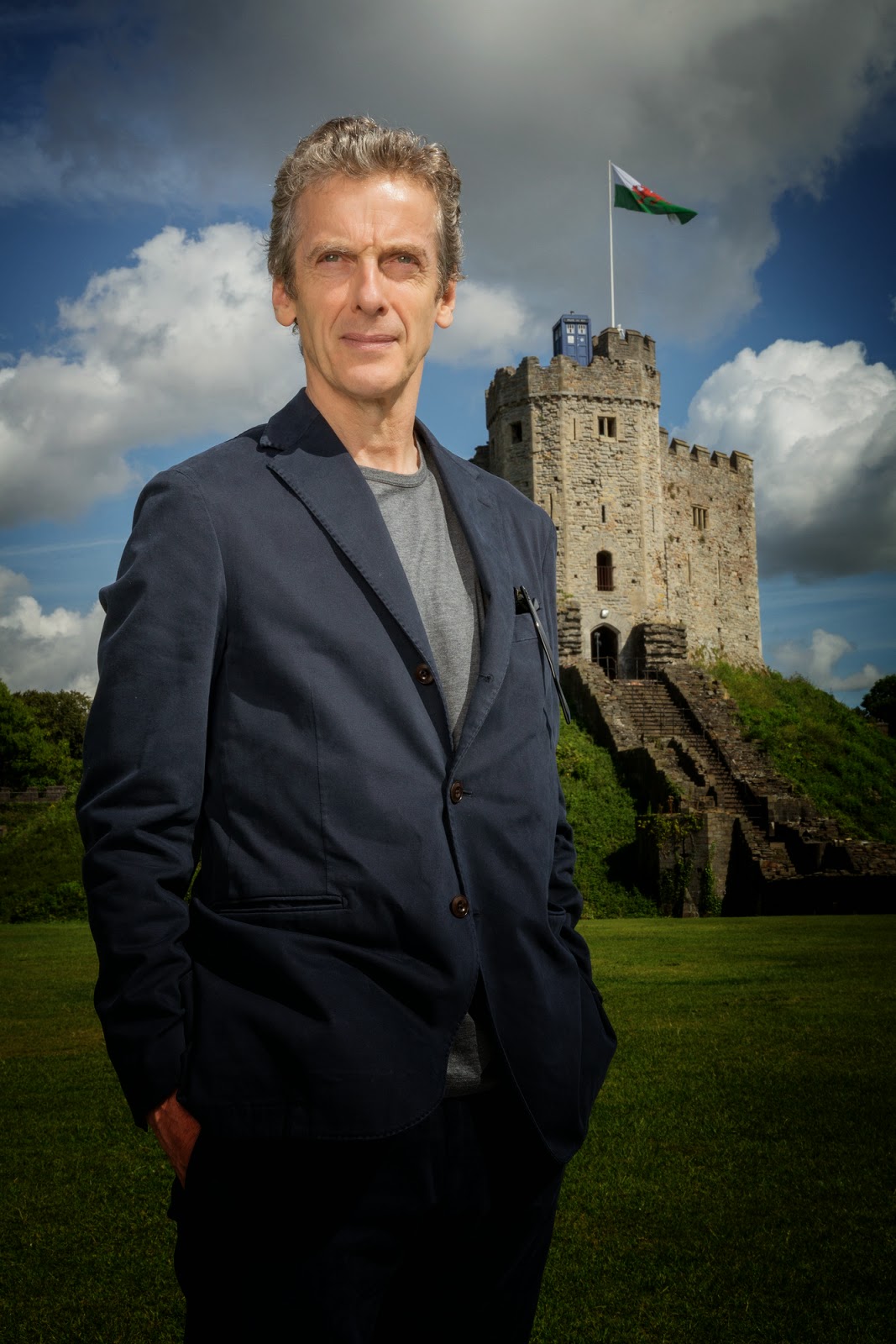 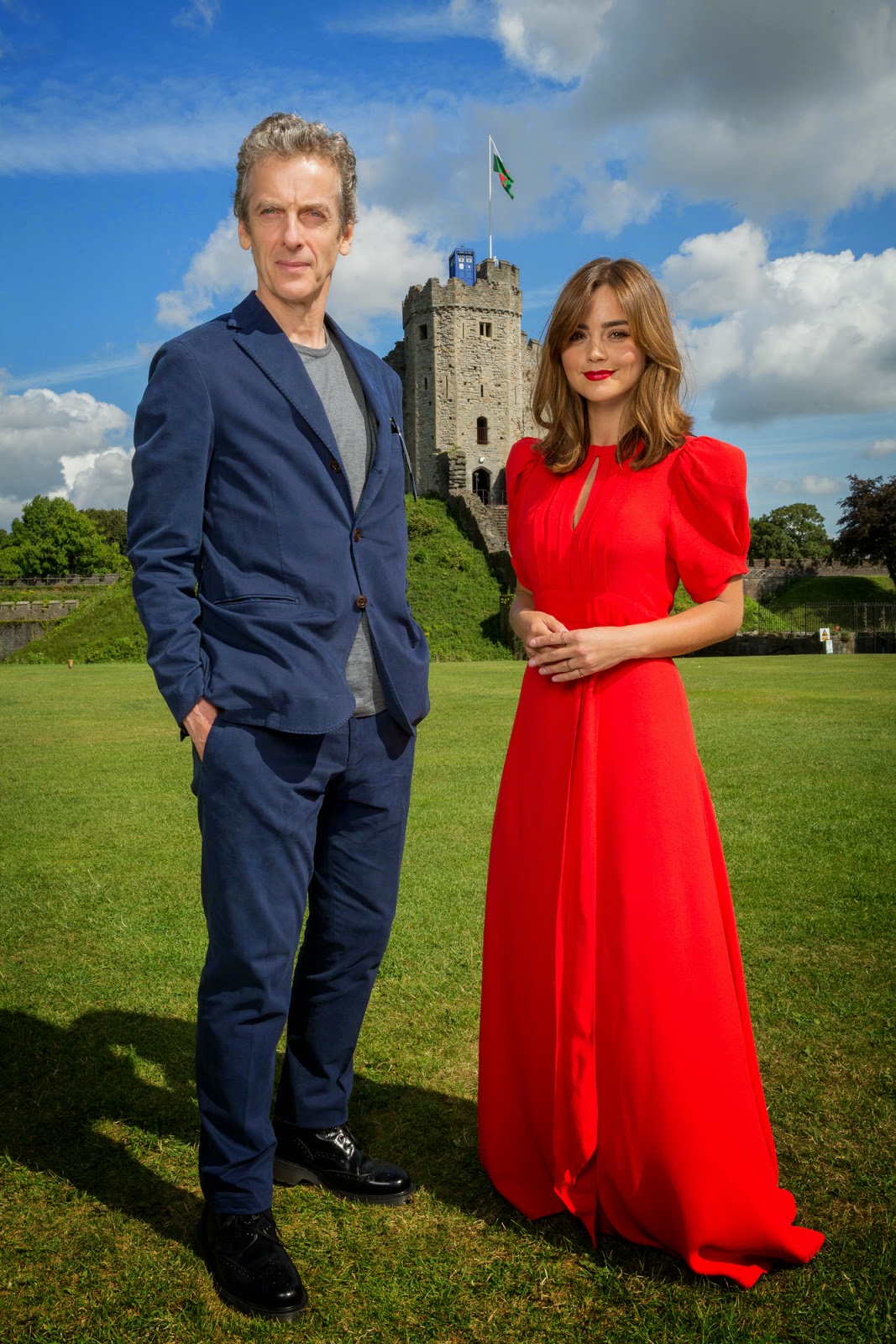 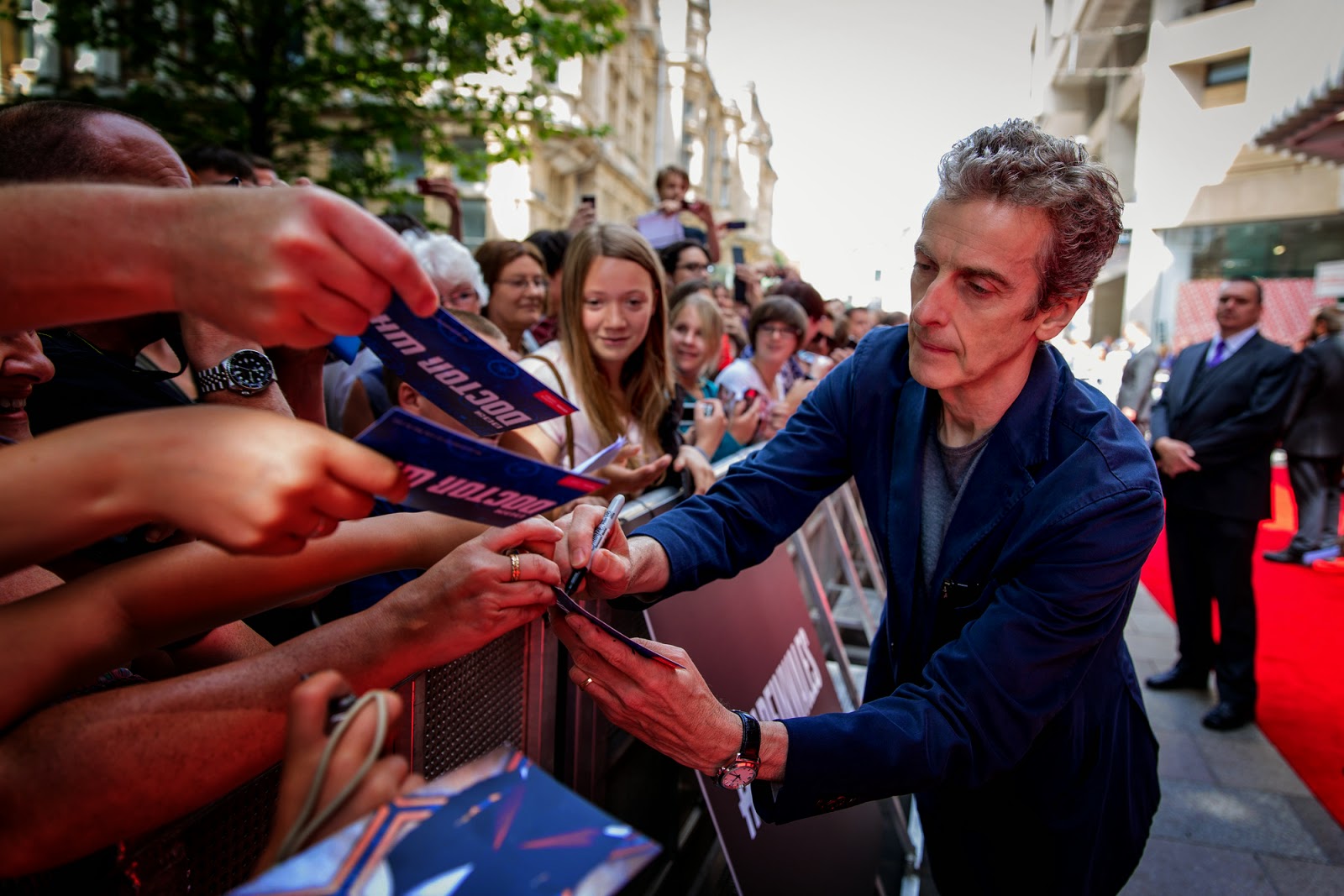 Here is a BBC news video for the World Tour Kick off with Clips from the second episode.
*EDIT*
Added second longer video from BBC Breakfast

Via Doctor Who TV

For those that know me well, they know I like to watch Cartoons. Now this isn't strange coming from a father of two, but I've been watching my whole life. With that being said this next clip is The Animated Adventures Of Doctor Who. It is set in the style of Gravity Falls , which makes it all the more fun to watch. I can't get the video to play so click the link to see it.

The Animated Adventures Of Doctor Who


*EDIT*
You can also see it @
The Geek Twins


The video is done by artist Stephen Byrne who also has done Firefly and Game of Thrones art. I like the video and this next picture he did. What if Disney did Doctor Who? 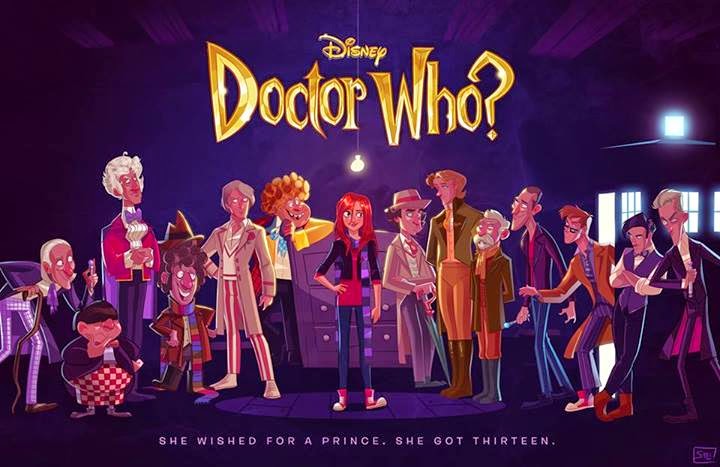 ‘When the Doctor arrives in Victorian London he finds a dinosaur rampant in the Thames and a spate of deadly spontaneous combustions. Who is the new Doctor and will Clara’s friendship survive as they embark on a terrifying mission into the heart of an alien conspiracy? The Doctor has changed. It’s time you knew him.’ 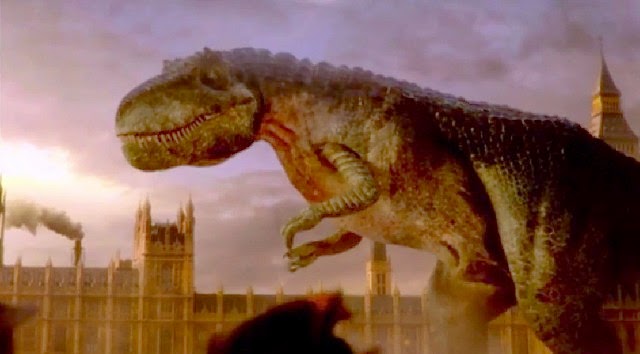 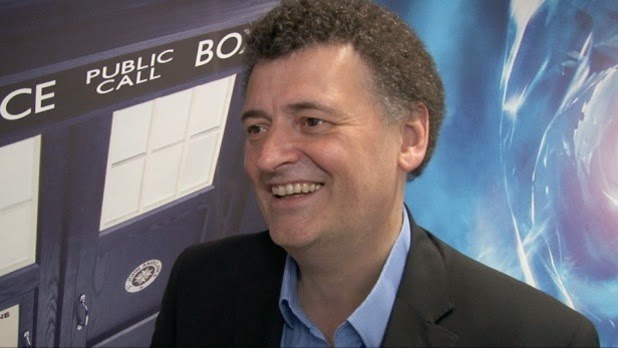 "We'll certainly do some more," he promised. "We'll do more prequels and stuff. I've been in to talk to the channel controller of iPlayer and say 'We need proper money for it', and they're very keen."And we don't call them prequels, we don't call them minisodes, we just call them Doctor Who. That's all they are. As I say, why not do an episode that's ten minutes? Or an episode that's half an hour? It depends what it suits."


I will leave you with a comic of the 12th Doctor watching Game of Thrones with Clara. 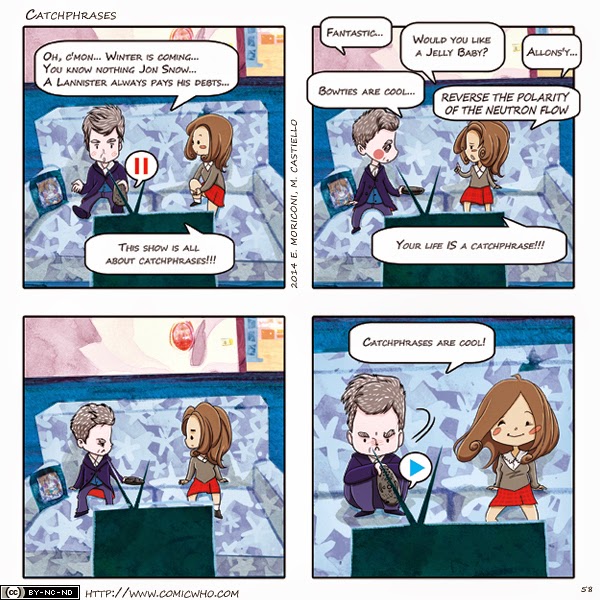 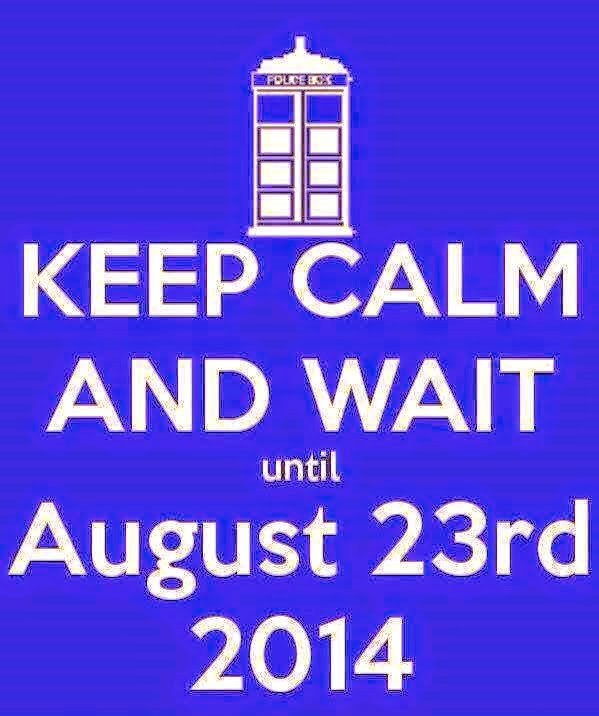 Are you excited for the new Doctor, and are you planning on watching it?