With Godzilla opening soon, I thought it would be great to search for more STUFF!!
Take a look at what I found after the Jump! 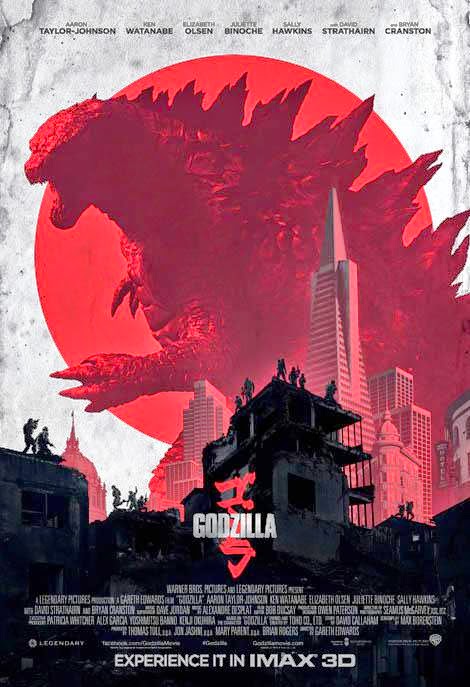 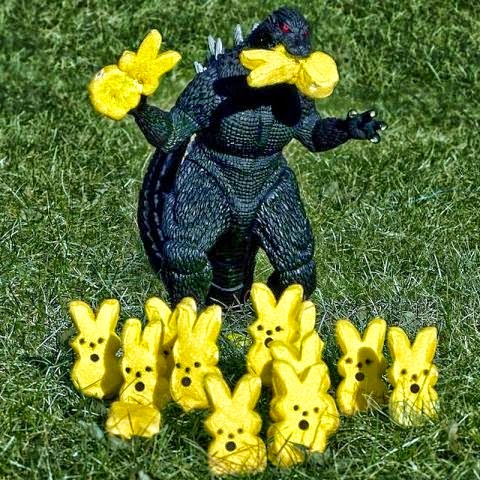 Godzilla at the Golden Gate Bridge 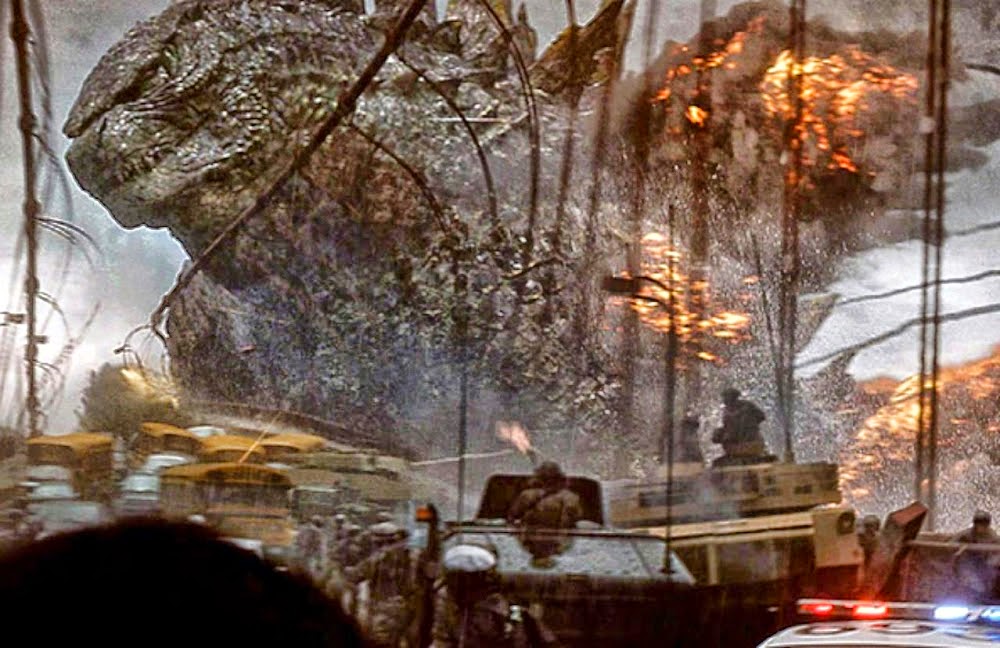 He said creating Godzilla–one that appears fresh and original–took about a year. “Forget the giant monsters,” he told them. “If this really happened, it would be a life-changing experience. You have to take it seriously.” “I grew up watching Spielberg movies,” he said, referring to director Steven Spielberg. “What they did so well — as well as having epic, fantastic spectacle — they made the characters feel real and human. We were trying to do the same thing here.”
Via Alex J Cavanaugh
Via The Epoch Times 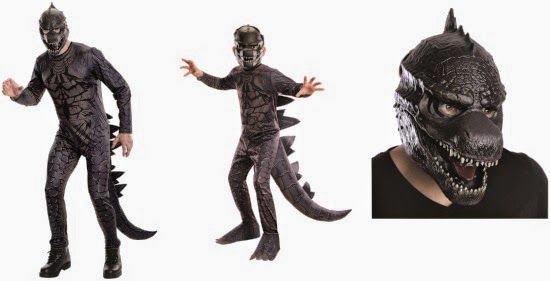 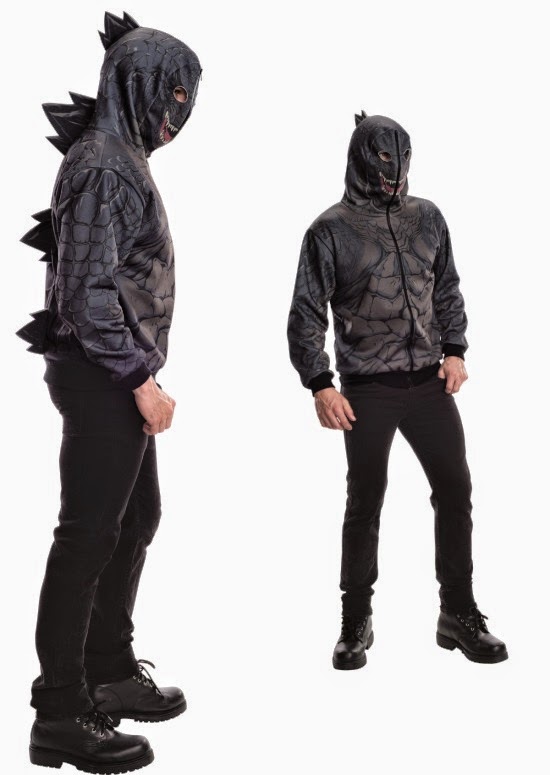 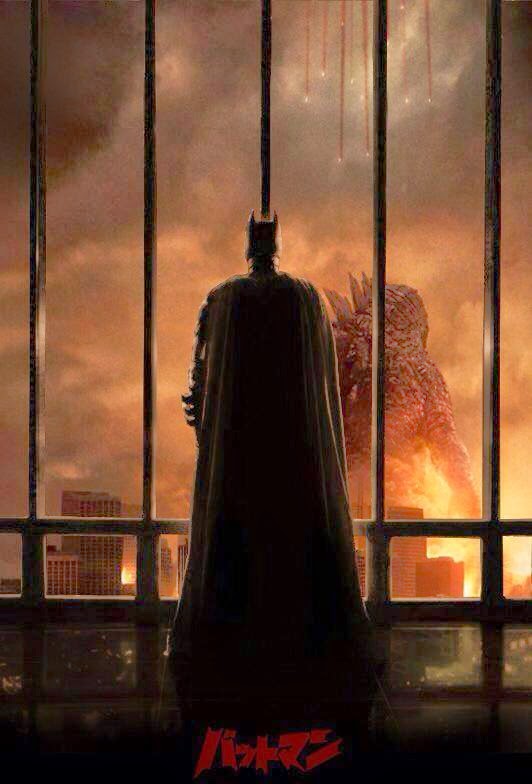 
What did you think?
Are you going to see the new movie?
I've already requested off at work to sleep the next day after the midnight showing!
Posted by Unknown at 12:45 PM