Family the love that binds...

What if Darth Vader Was your DAD?

I have had a stressful week. Bad days at work, kids starting school...the usual stuff that makes family time so exciting. As I have mentioned before I  have ADHD, really I do. I didn't become diagnosed till I was an adult. The medicine for ADHD is basically speed, the drug not the movement of my body. That being said I have been noncompliant with my meds for awhile now. Substituting my Concerta for Monster Energy drinks, coffee or anything with a high dose of caffeine to stay focused at work. I come home crashing just as my son who is Autistic, and has ADHD also, is in the middle of doing his homework with his mom. He doesn't cope well with change and is just starting Middle School, this leads to going into a rage. I can go into explaining all the ends and outs of Autism and the whole effects it has on the family, but perhaps I will do that another day. The point is I can not stand when he yells, especially at my wife. I can only handle so much before I join the Rage party. Aww...Family bonding...All this family time has me feeling like Darth Vader. If only you knew the power of the darkside! What would I do if Vader was my dad? 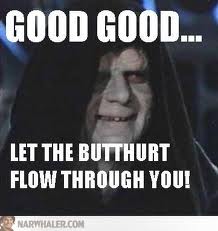 I was a weird kid. I always had a fascination with the bad guys. It probably started with Darth Vader, then went to Skeletor, Cobra Commander, Megatron etc...The bad guys were cool. They had the best uniforms, vehicles, and weapons. I guess I could relate being an outsider, geek, nerd. I just wanted to fit in, and rule the tri-state area! Sorry Doofenshmirtz moment there. I think having Darth Vader as a dad would be pretty cool. He is kinda the VP of the Galaxy, any speeding tickets he could just stand behind me in court..Dismissed! He wouldn't oppose the relationships that I have, I mean he would relate to having to hide his relationship from the Jedi. I could always use the what about you and mom thing on him. 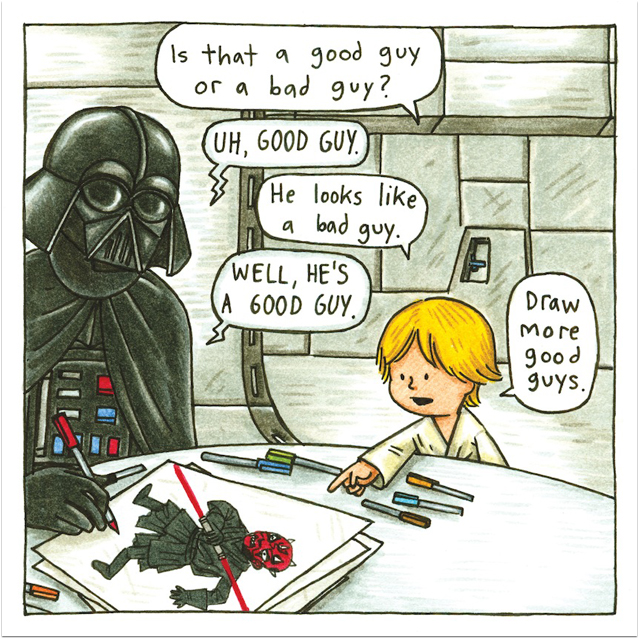 Would you like to have Vader as a Dad?  Do you ever find yourself being Darth Vader?
Posted by Unknown at 9:30 PM