What hope is there if even Neil Gaiman has doubt? IWSG Post 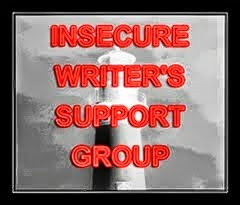 Purpose: To share and encourage. Writers can express doubts and concerns without fear of appearing foolish or weak. Those who have been through the fire can offer assistance and guidance. It’s a safe haven for insecure writers of all kinds! 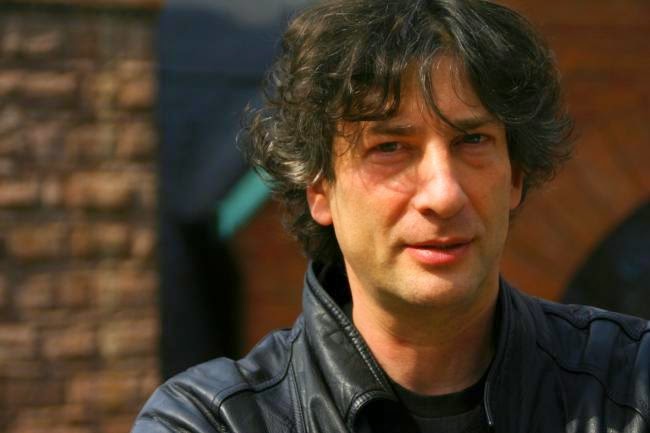 I've used Neil Gaiman in my IWSG post in the past. He is one of my favourite writers. For Christmas I got my daughter a copy of Fortunately, the Milk, which I think I enjoyed more than she did.
;-)
He has written a couple of episodes for that science fiction television show Doctor Who. You might have heard about it on silly geeky blogs...
One of the episodes, The Doctor's Wife
received rave reviews. While the other Nightmare in Silver not so much. Not that it was bad, I enjoyed it quite a bit. Living up to the standard that some had placed upon it made it quite difficult to deliver the same type of euphoria felt in the previous episode. That being said, Neil,(yes we are on a first name basis) was speaking to The Radio Times about what could have been with the script.

“Nightmare in Silver is some people’s favourite but everybody, including me, thinks, ‘oh if we had another week, we could’ve changed this,’ and then you’re kind of stuck with it. I think there are things that could’ve been better, but I also think that the thing I wanted to do in Nightmare in Silver I did: to show people that Matt Smith could act.
“It was one of those things that fascinated me watching Matt, getting to know Matt a little bit: it was sensible people who should’ve known better assuming that the Eleventh Doctor was just Matt Smith, and I’m going, ‘No, that’s a part that he’s playing,’ and he’s an incredible, fantastic actor, who is, as the Doctor, capable of this enormous range, and yet there’ s a lot of stuff he’s not doing. So I thought, ‘wouldn’t it be amazing to have him go up against himself?’ Which is something that even though is a staple of sci-fi drama, is not something that’s ever happened in Doctor Who. Even people who don’t like bits of Nightmare in Silver love the ‘Matt Smith as [Cyber-Planner alter-ego] Mr Clever’ stuff.”
Via The Mary Sue


So, there you have it even the best of writers would change something after the fact. We just need to accept the things we have done and enjoy them for what they are. 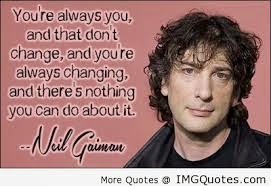 What do you doubt? What would you change?
Posted by Unknown at 10:42 PM