July 23rd was a celebration of 75 years of Batman!
Here are a few things I saw, and some I have shared before.

"A Gotham Fairytale" is an original Batman story done as an animatic set to Muse's "Knights of Cydonia." Composed of over 200 black and white illustrations, it depicts the dark imagination of a little girl as she's listening to her grandmother tell her a bedtime fairy tale 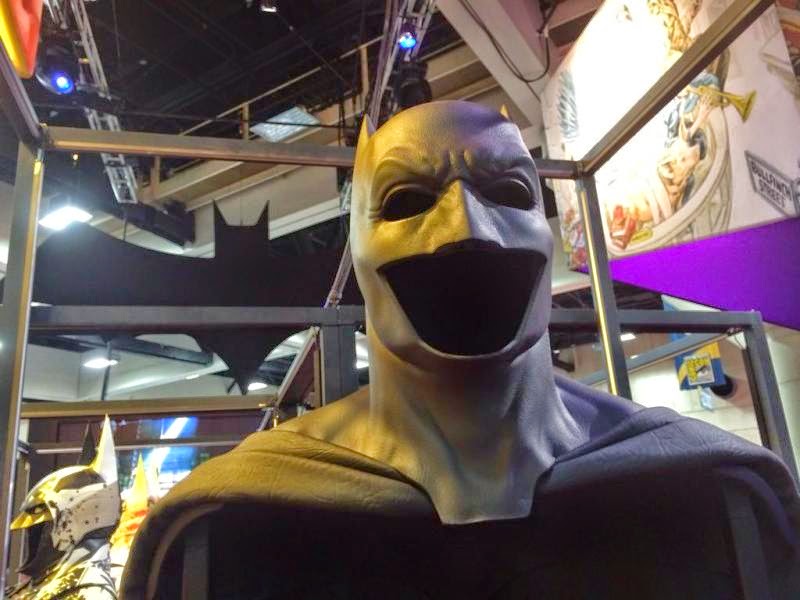 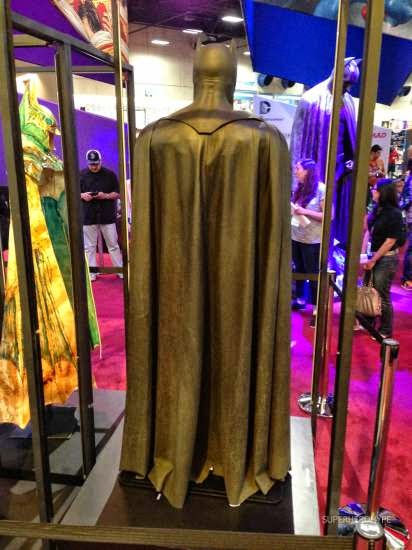 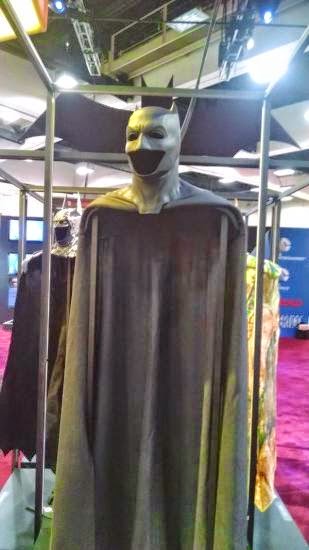 Pictures are from this years Comic-Con. 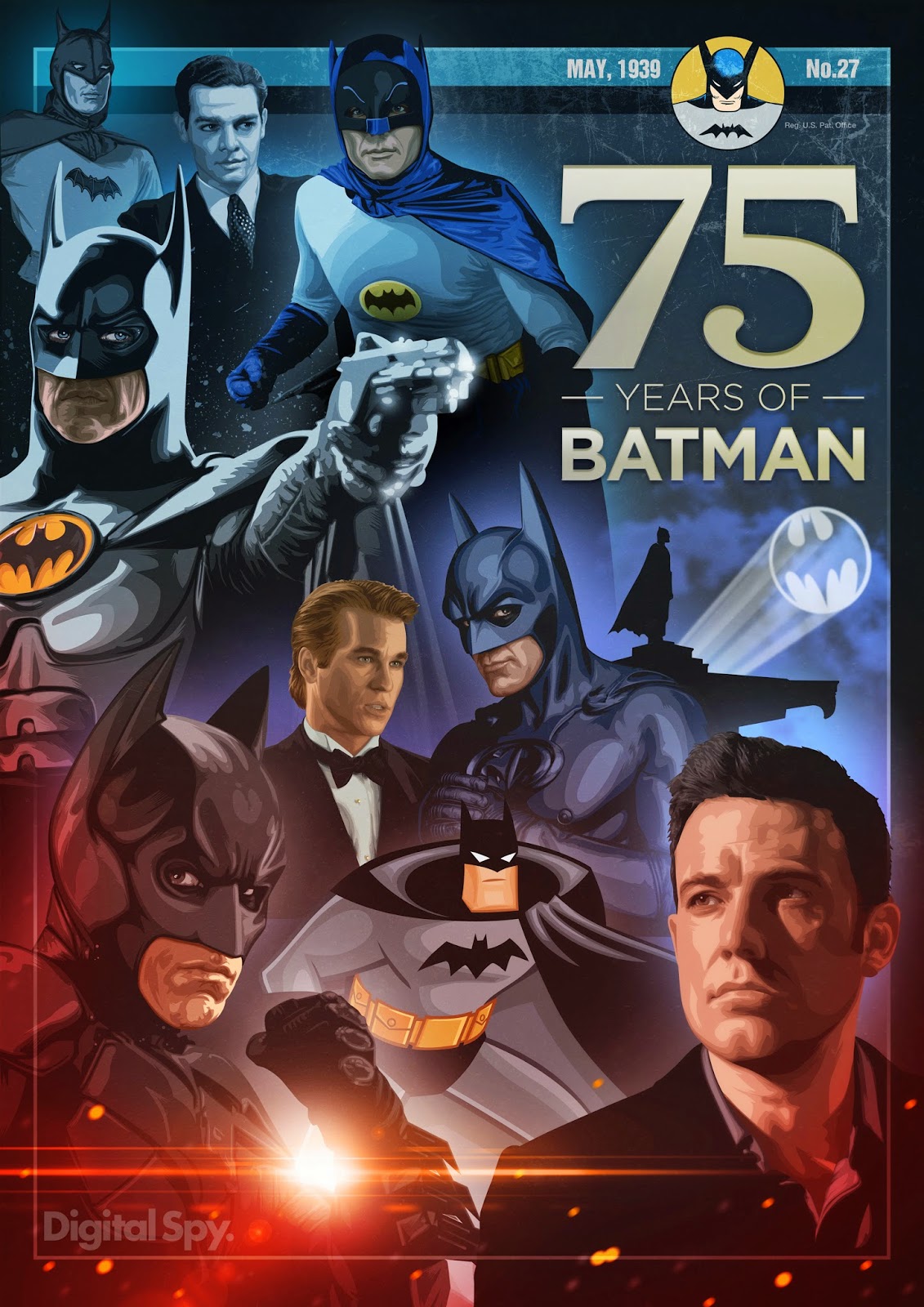 Batman: The Animated Series is included in the movie category for Mask of the Phantasm that was in the theaters in 1993. In my opinion it is the best representation of Batman on the big screen.
The picture at Digital Spy is interactive so click on the link to check that out. 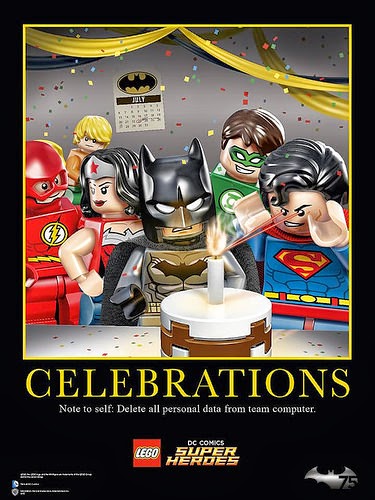 Via The Brick Fan

Some how I don't think Batman is too happy with this. 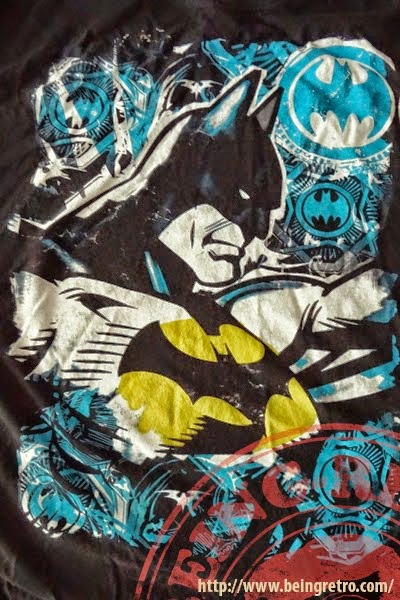 Jeremy Hawkins at Being Retro has shared this Batman shirt, and a groovy video.
Be sure to check it out.

6 Reasons We Never Got A Third Tim Burton BATMAN Movie 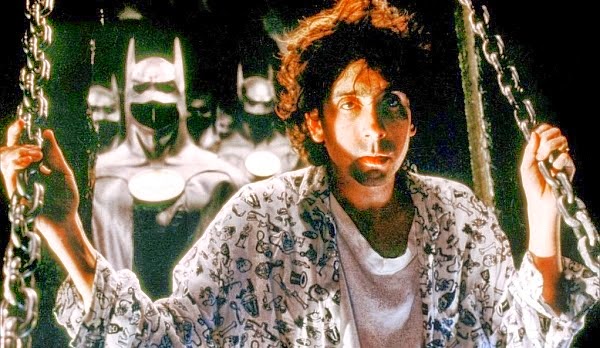 Via The Geek Twins

The Geek Twins Shared 6 Reasons We Never Got A Third Tim Burton BATMAN Movie. Great stuff give them a click. 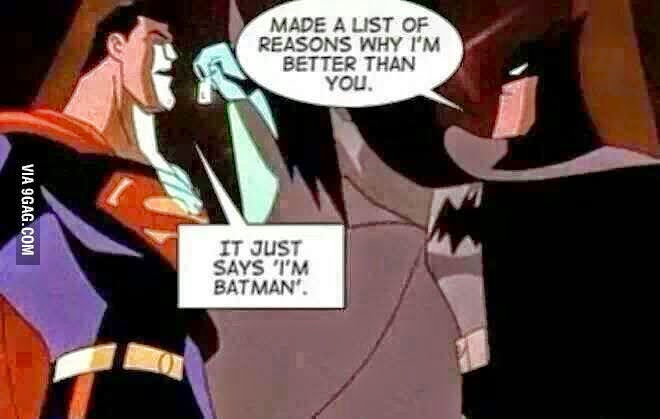 Did you celebrate Batman Day?