HAPPY BIRTHDAY! To two people that have influenced my life....

The fourth Doctor was my first and favorite Doctor.
I grew up anticipating every weekend what antics the Doctor would get into. He introduced me to the idea that you could solve problems with more than force. You could solve them with your mind and imagination. 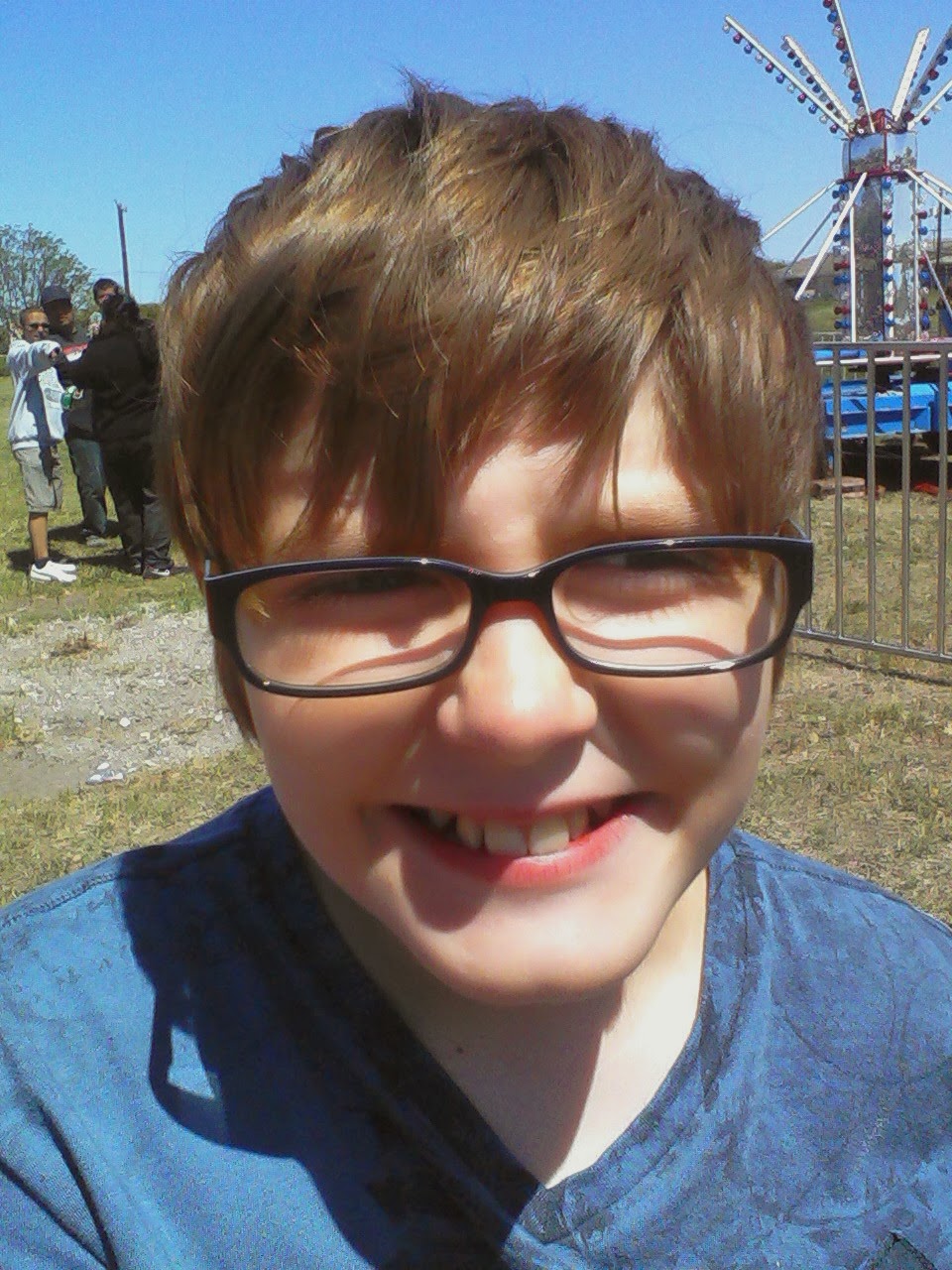 Matthew is my first born, and favorite son.
Yes, he is my only son, but I wouldn't be the geeky dad I am without him. He has high functioning Autism, and easily is obsessed over things. My wife jokes that he must have gotten that aspect from me since I can obsesses with the best of them.

So, one influenced my childhood, while the other I try to influence his.
Posted by Unknown at 11:49 PM