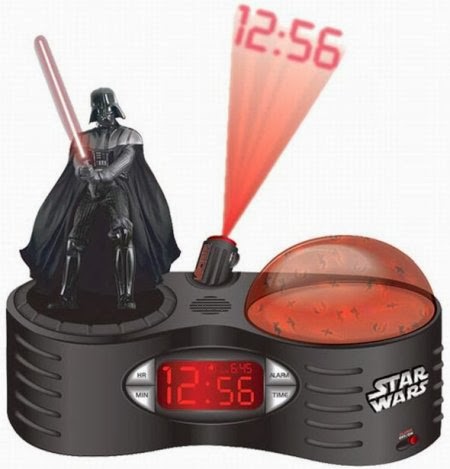 I was thinking the other day, dangerous I know, what if Darth Vader met The Doctor! No, not a Doctor, but THE DOCTOR. How would that turn out? I used the internet to entertain this idea and was not disappointed.

Other than the occasional cool clock there are a few that caught my eye.

Doctor Who vs Darth Vader by Drombyb

So now what Doctor? The physic paper won't work on a force user. Try using the Sonic on his suit!

Here we have Darth as the 11th Doctor,
or he is realy bad at cosplay.
He must use superglue to keep the fez on his head! 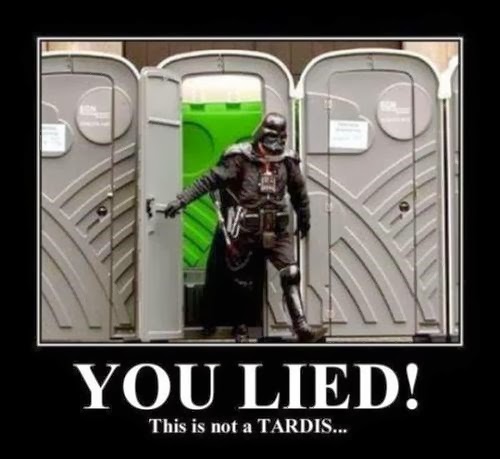 If Vader could get his hands on the TARDIS he could conquer the galaxy! 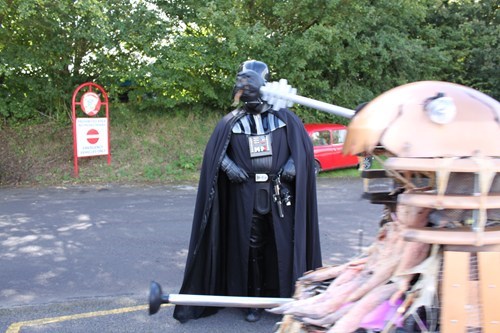 The Dalek had no chance at exterminating Darth Vader!

Love me some LEGO's!
Video by Zach FB Studios
According to them Vader did not die.

Via Darth of the Day

What did you think?
Who would win?