Welcome to my first ever Random Star Wars Stuff.
As much as I am a Doctor Who fan I am a huge Star Wars fan as well. My son and I drive the girls in our house crazy with all the silly Star Wars stuff we do. At one time I could do the Vader Father thing with my son, but he is at the everything is embarrassing stage in his life. 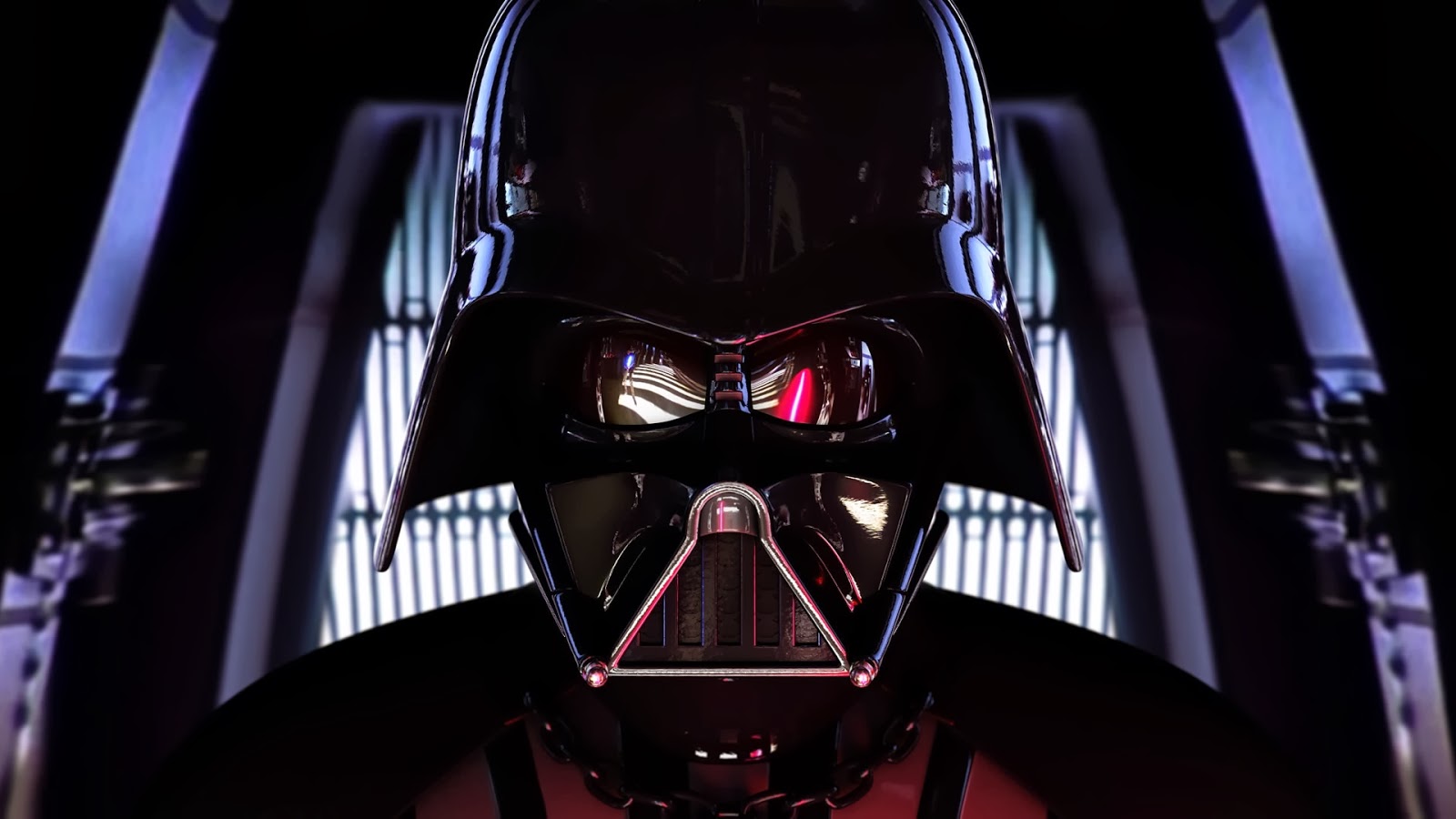 James Earl Jones turns 81 today. He’s been the voice of Lion King’s Mufasa, been in some amazing movies like the Sandlot but he will always be known as the voice of the Dark Lord of the Sith, Darth Vader.
Via rawrgg.com 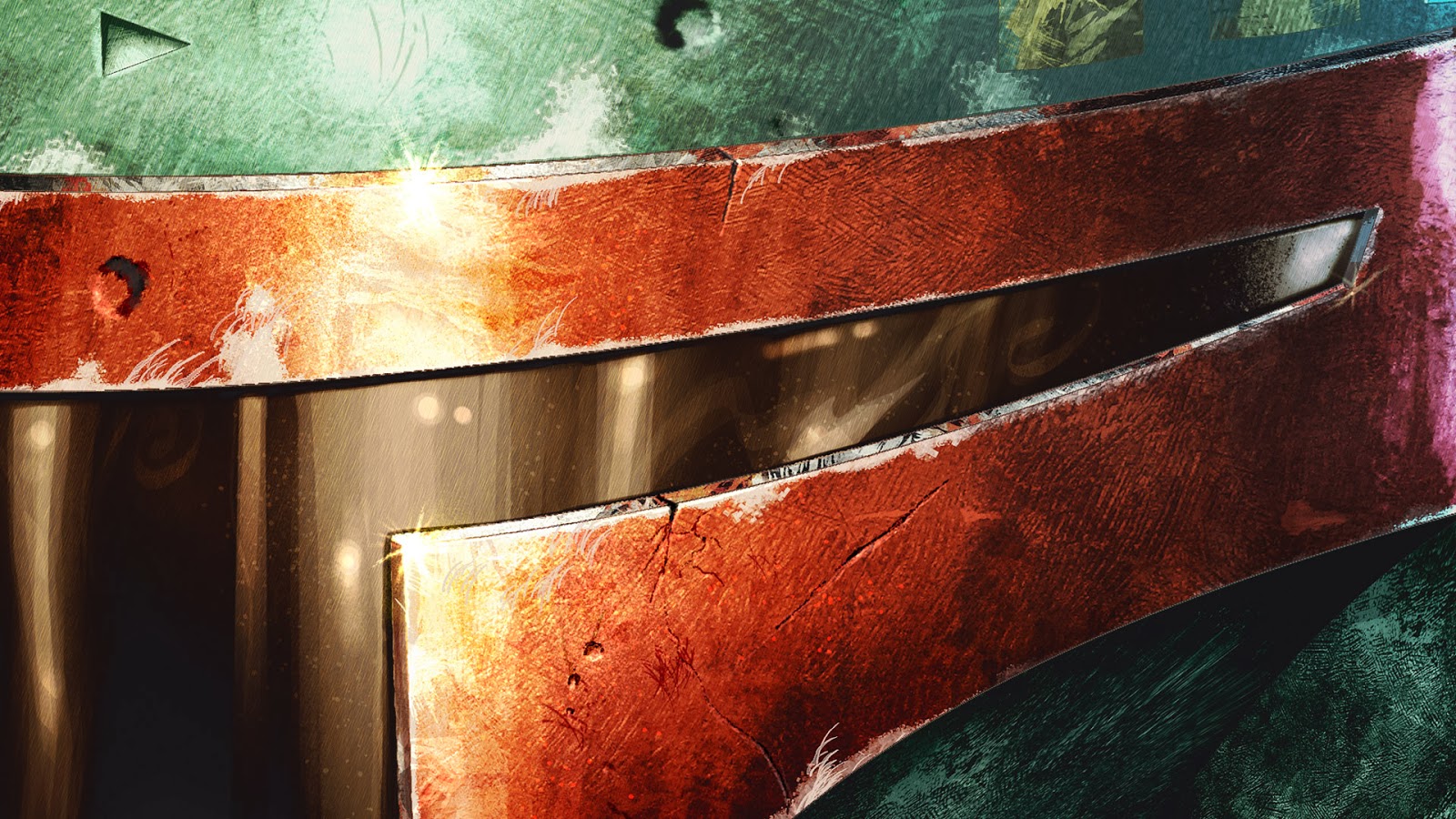 I'm not too sure how I feel about casting a new character to fill the Armor and take the name. I guess it is kinda like Nolan's Batman anyone can be Batman he's a symbol.

This impressive poster is for sell but is sold out! 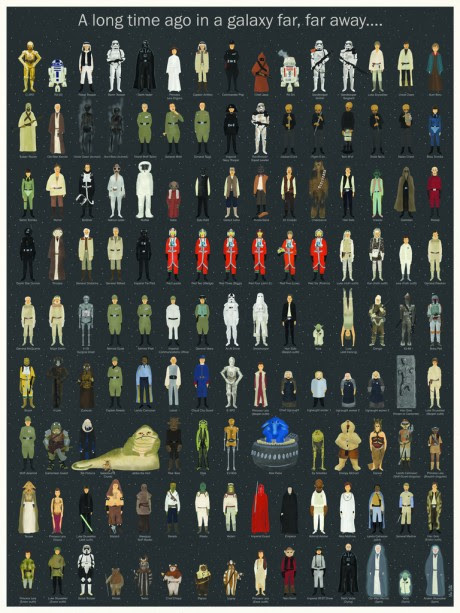 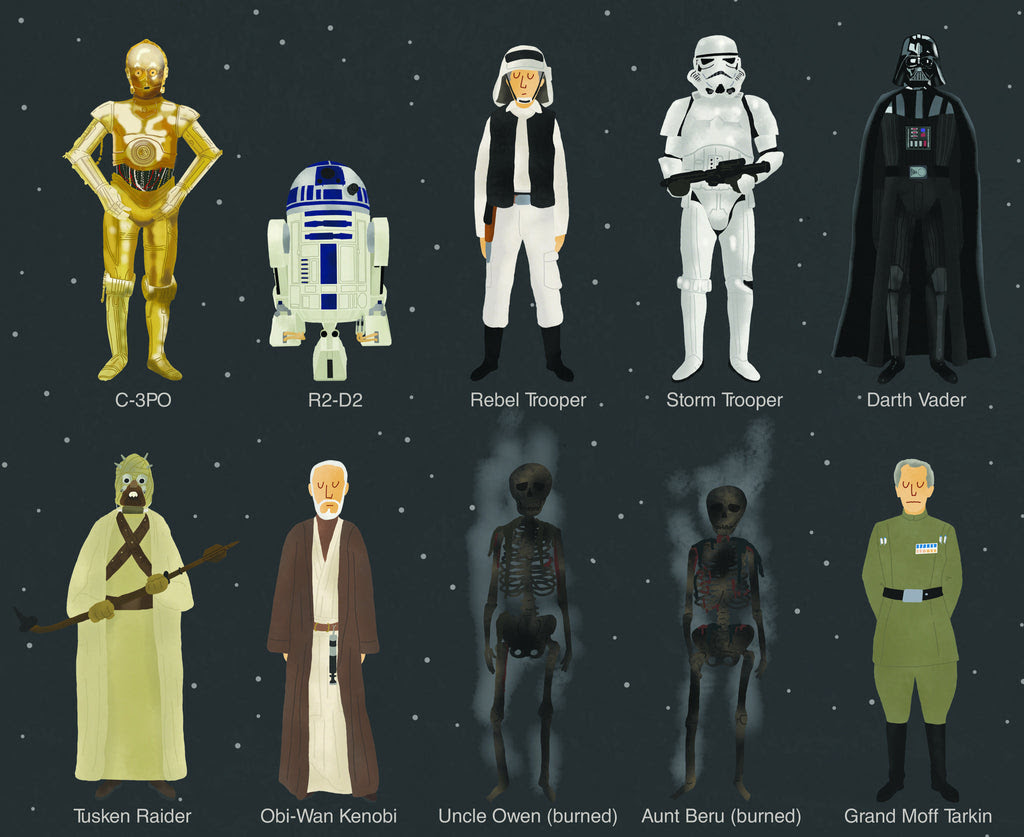 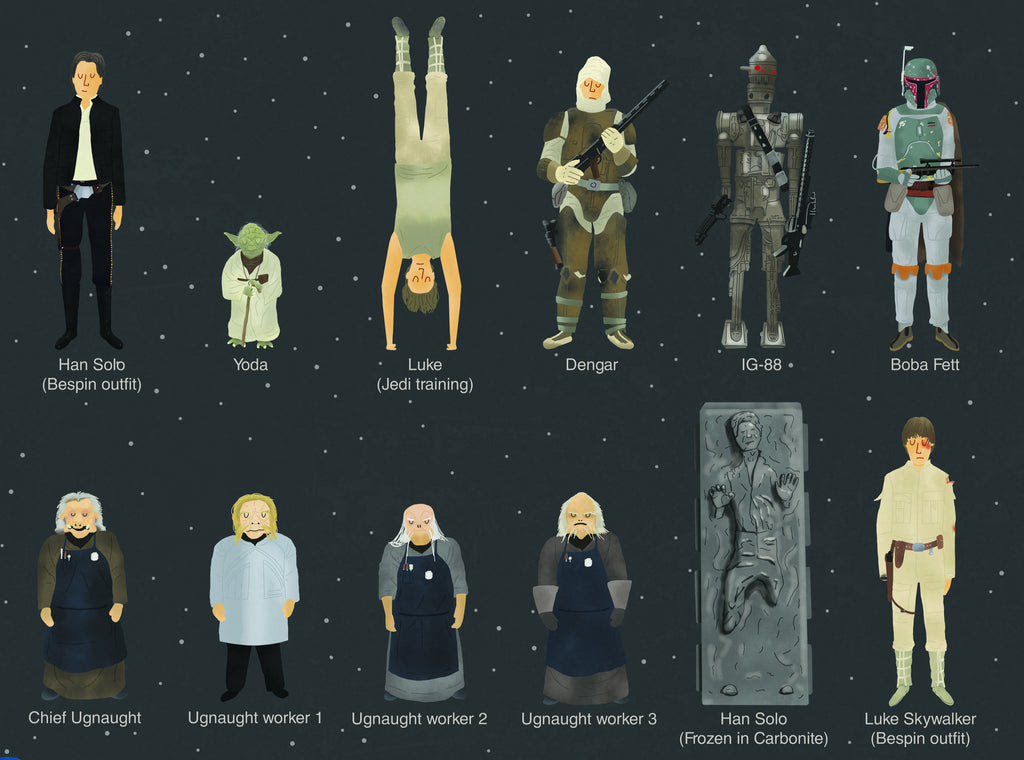 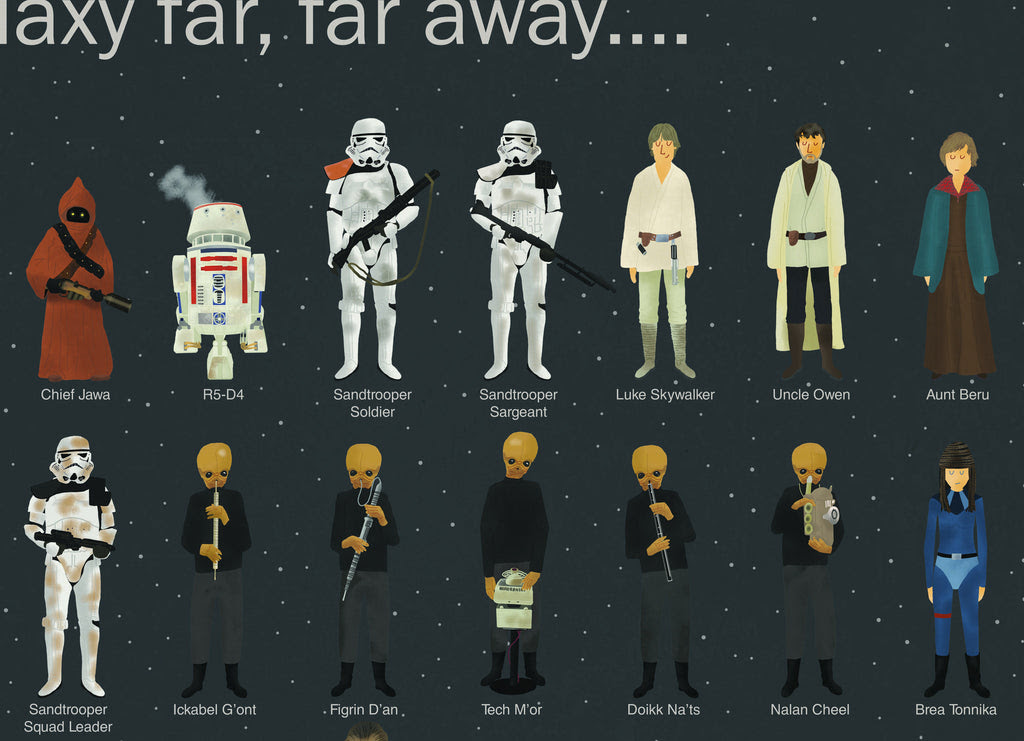 I'll leave you with this Star Wars Crossovers Via 9gag.com

What did you think?
Do you love Star Wars?