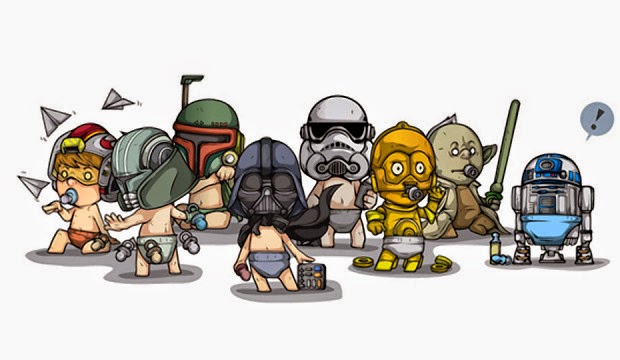 Via How 2 Be Cool

Today I bring you my 4th instalment of
Random Star Wars Stuff!

Who doesn't like babies? How about Star Wars Babies. The art is done by Korean artist Jang Suk-Woo. 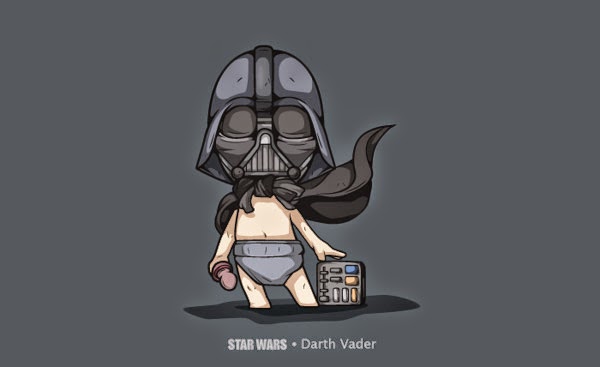 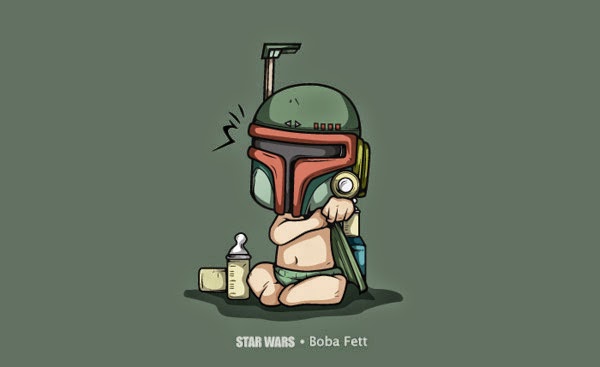 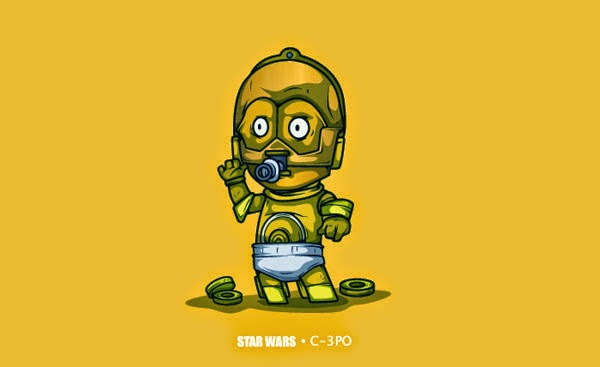 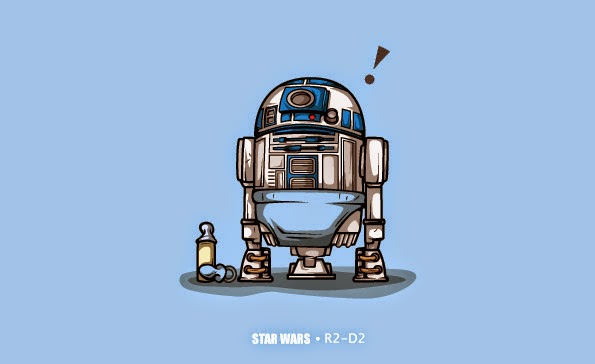 via How 2 Be Cool

For those of you who do not know Mark Hamill who played Luke Skywalker, also does the voice of Batman's arch nemesis the Joker in Batman The Animated Series and some Video games. He recently appeared at Walt Disney World for Star Wars weekend. Now that the House of Mouse has the franchise I would expect more star studded attractions. Here is a picture of him with Jedi Mickey Mouse. Followed by a video of him doing the Joker as Luke's Father. 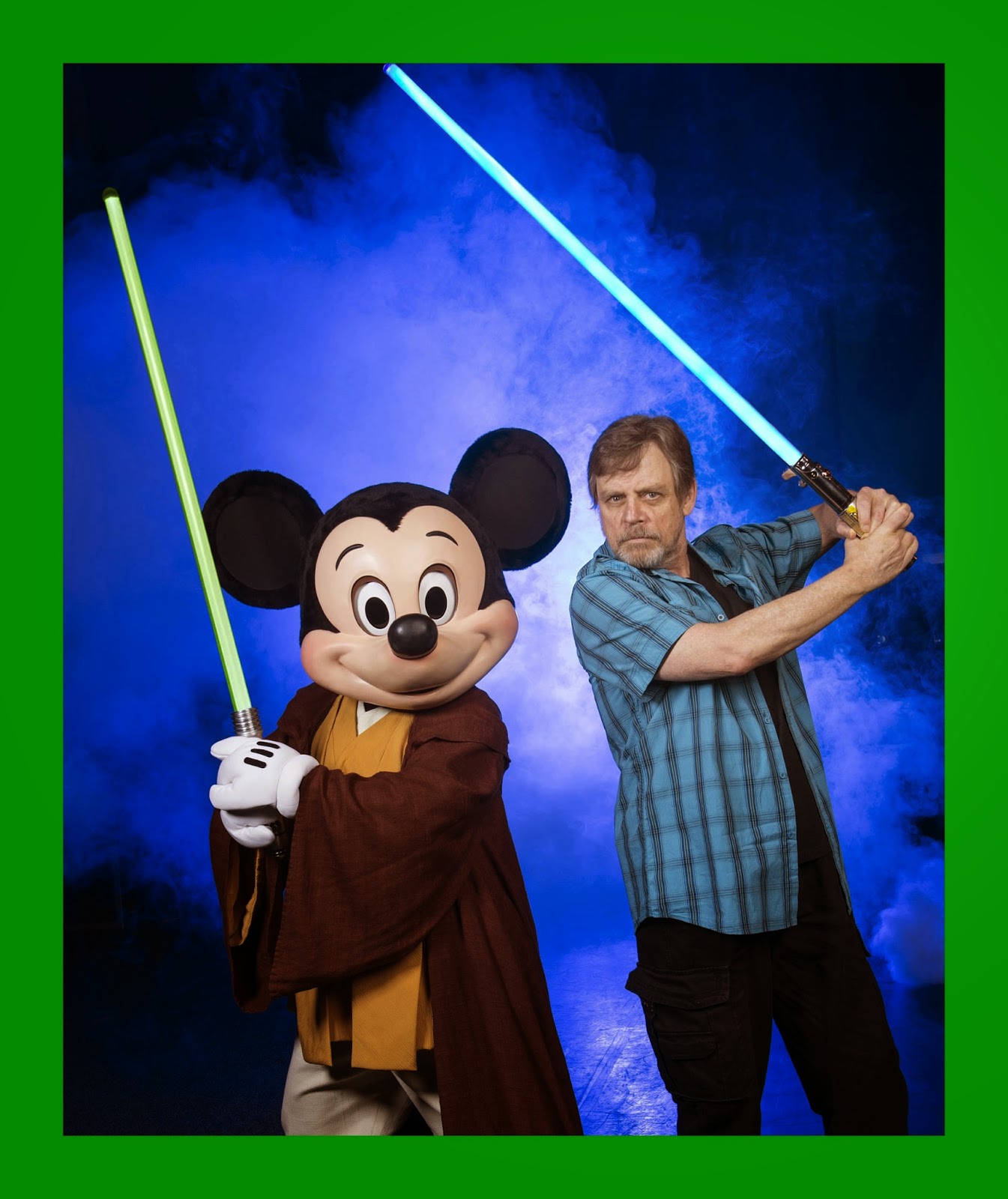 Although Guardians of the Galaxy is not Star Wars. A fan recently made a poster in the likeness of the original Star Wars poster. It was so good that Director James Gunn tweeted it. 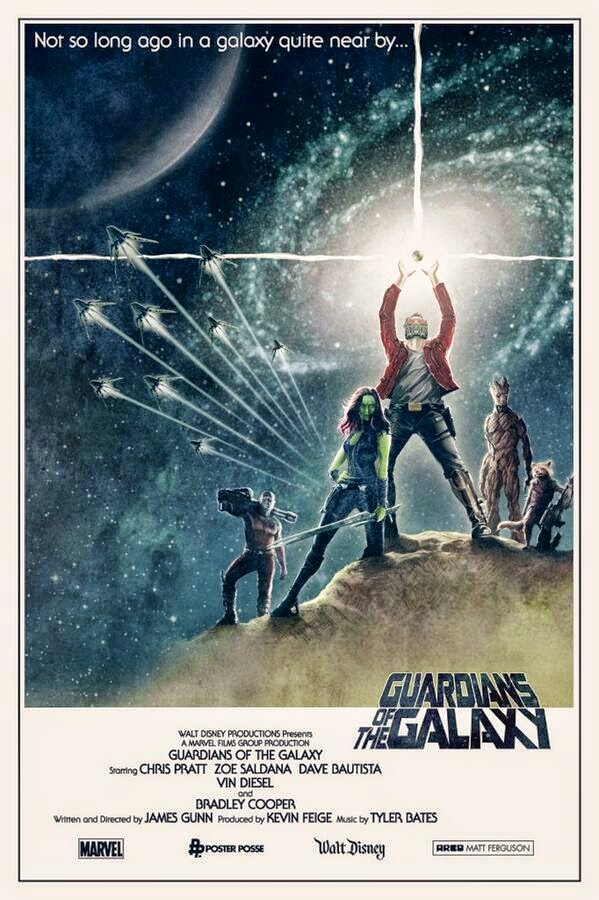 
In important casting news for Episode VII James Earl Jones has denied being asked to voice Darth Vader.
In an interview with Broadway World he is quoted as saying
"Darth Vader is Dead!" 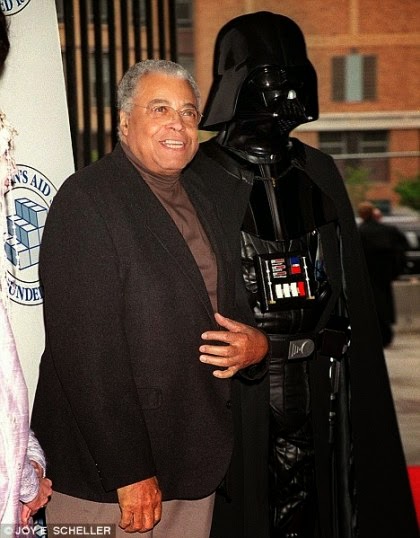 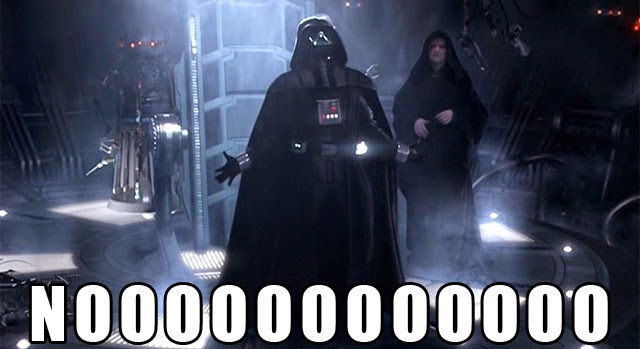 Well I guess I saw that one coming! 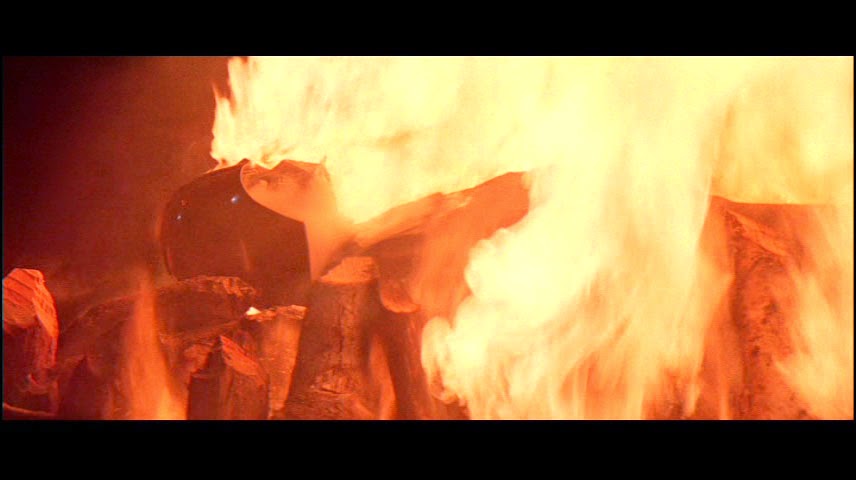 You can go to the different locations that Star Wars was filmed using the site Star Wars road Trips.

If it is on private property it is up to you to be as discreet as possible!

Finally what if Star Wars was set in Feudal Japan. Here are some images and a web site. 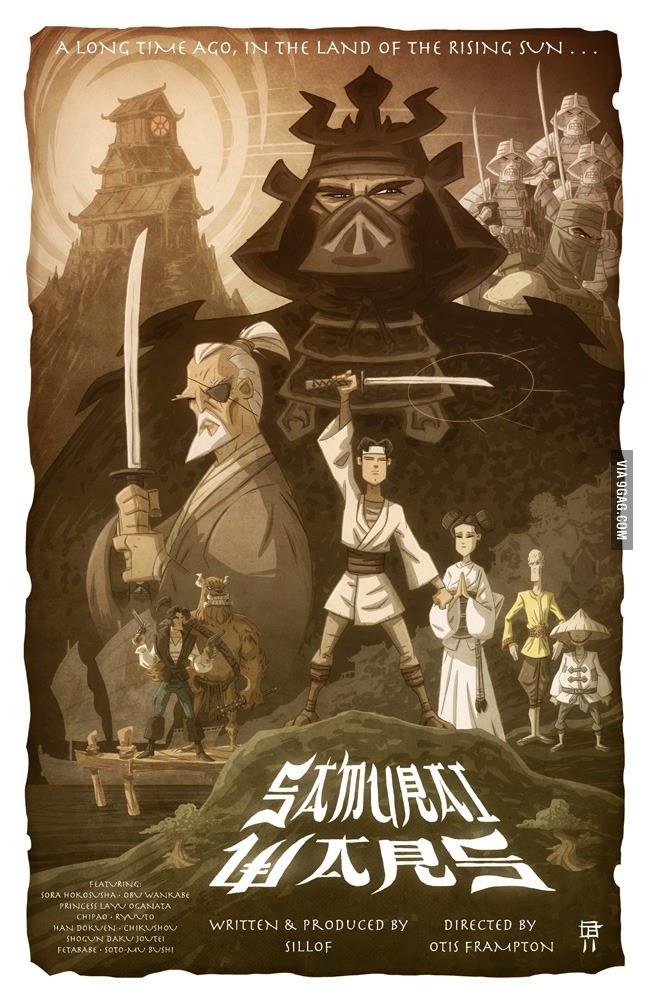 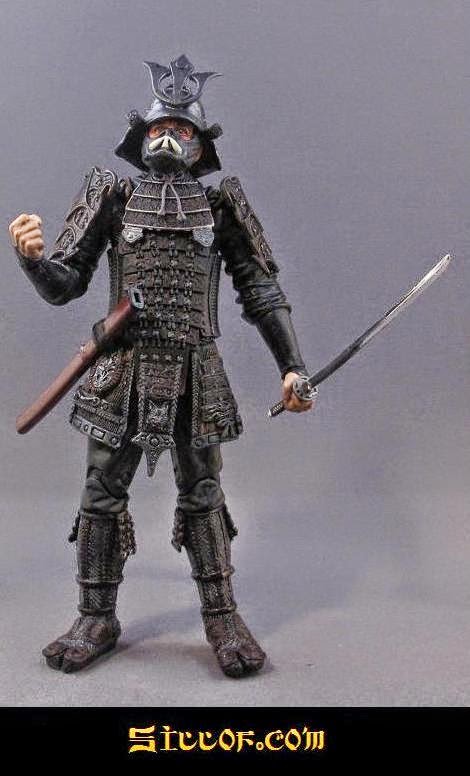 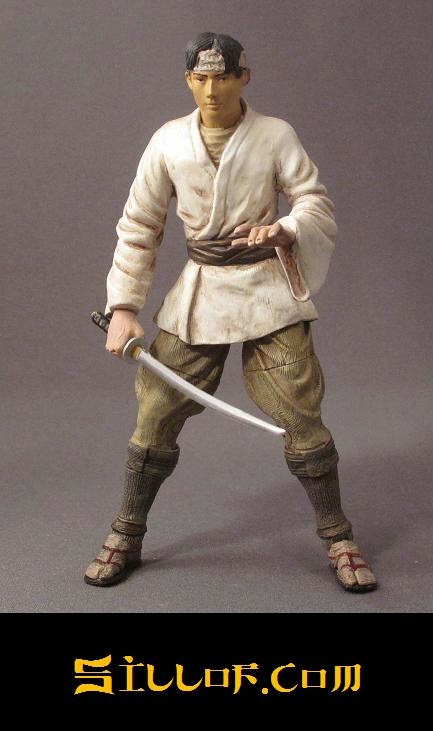 There are several more characters including a Chewbacca and Han Solo, all based in feudal Japan.


What did you think?
What was your favorite?