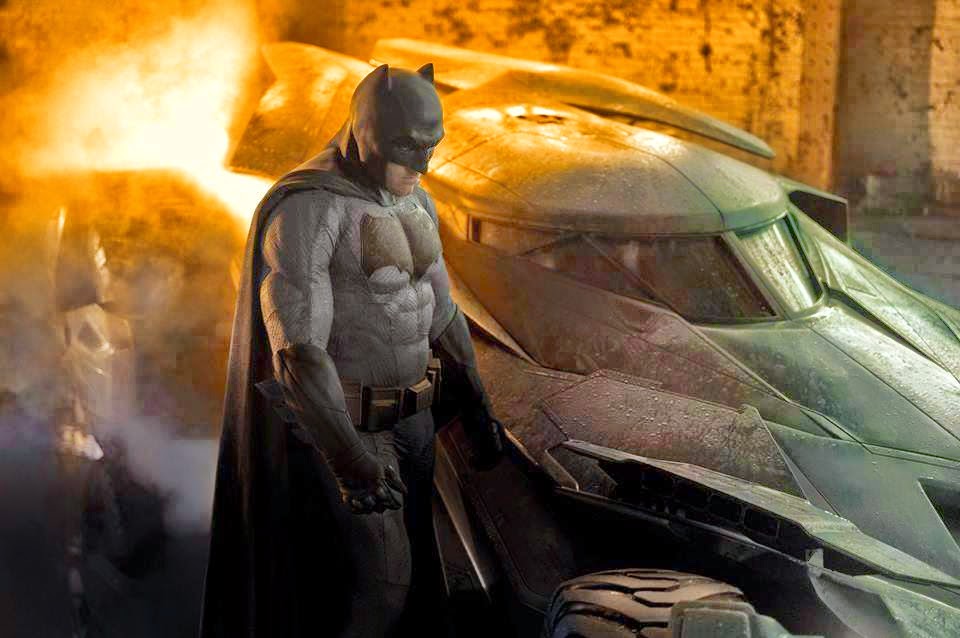 I love Batman, and who wouldn't, He's BATMAN!
So here is a few Batman related nuggets. 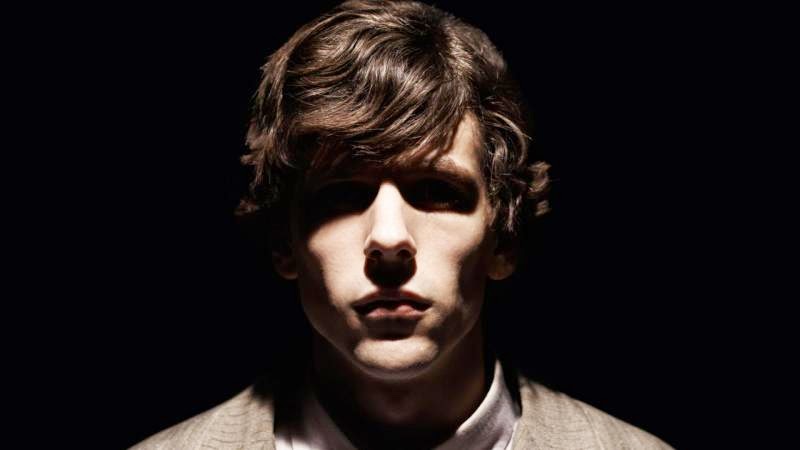 Jesse Eisenberg is playing Lex Luthor in Batman V Superman: Dawn of Justice. The debate had been will he go bald for the part.
Batman-News is reporting:

LexCorp scenes were filmed over the past two days and a source tells Batman News that Eisenberg has “a lot of hair”. It’s not Eisenberg’s typical curly look — it’s a bit longer, kind of loose and wavy, and it’s dirty blonde. Eisenberg’s Luthor has spastic mannerisms, like a 20-something guy that pounds energy drinks all day. I’m told that the scenes shot take place towards the beginning of the movie… so maybe there’s still a chance that Lex Luthor could show up bald by the end? We’ll have to wait and see. 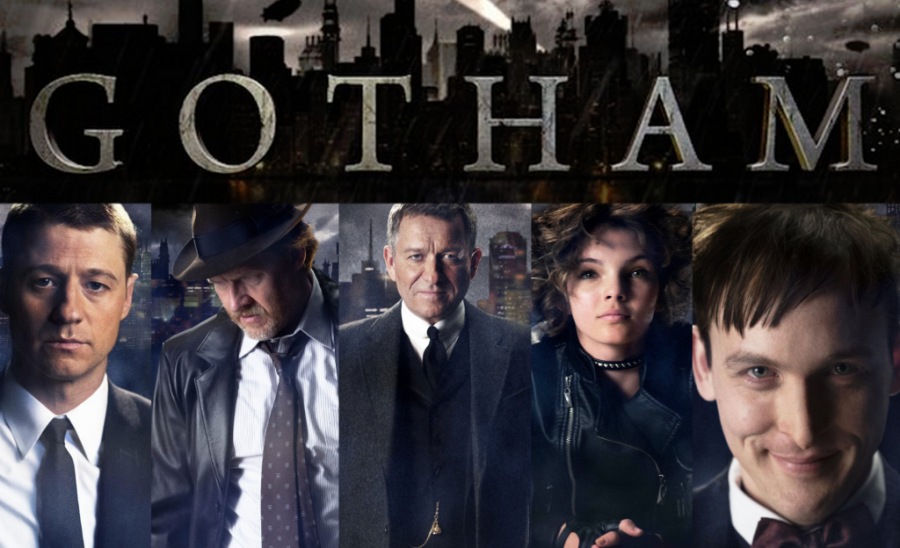 Based upon characters published by DC Entertainment and produced by Warner Bros. Television, GOTHAM is an origin story of the great DC Comics Super-Villains and vigilantes, revealing an entirely new chapter that has never been told. Starring Ben McKenzie (“Southland,” “The O.C.”), Donal Logue (“Sons of Anarchy,” “Terriers,” “Vikings,” “Copper”) and Jada Pinkett Smith (“The Matrix” films, “HawthoRNe”), GOTHAM follows one cop’s rise through a dangerously corrupt city teetering on the edge of evil and chronicles the birth of one of the most popular super heroes of our time. Executive producer Bruno Heller (“The Mentalist”) wrote the pilot, which was directed and executive-produced by Emmy Award nominee Danny Cannon (the “CSI” franchise, “Nikita”). John Stephens will serve as an executive producer on the series.

GOTHAM has the look, I hope it does well.
Here is the trailer, and a new TV spot focusing on the Villains. 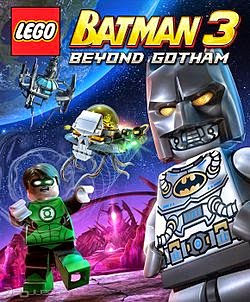 LEGO has introduced its newest video game Batman 3. My son owns every LEGO game there is, and I'm sure when this comes out he'll get this one also. That means I'll get to borrow it when he beats it. Check out the announcement. 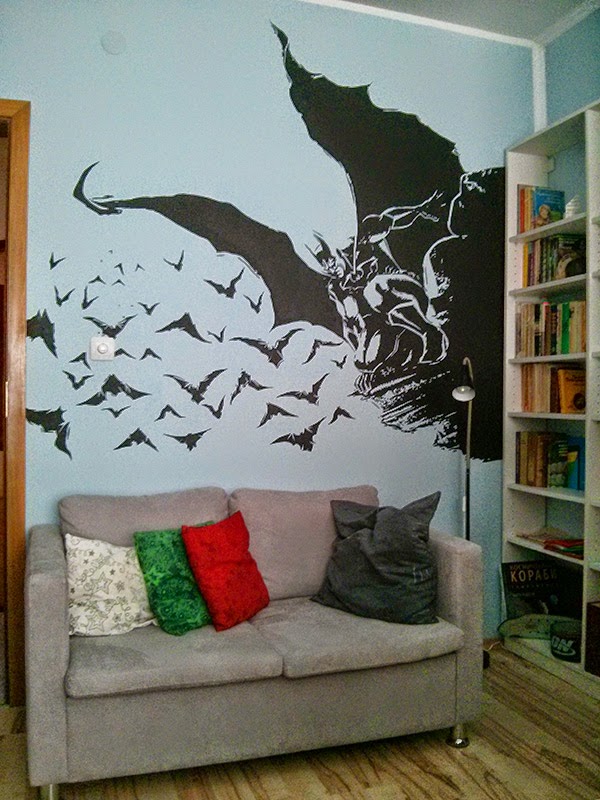 Redditor madtothemax painted this on his bedroom wall. Now if I can get him to come to my house.

When will Batman get his own movie? According to the newest internet rumor, it will be in 2019. Can you wait that long? 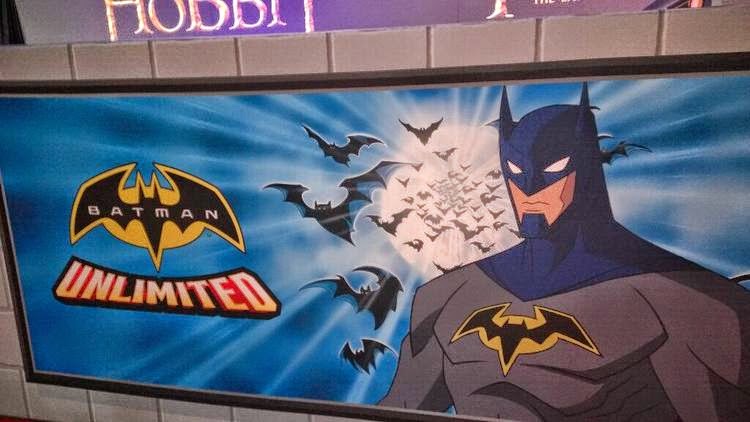 Cartoon Network caned Beware The Batman after only one season. It looks as if they are going back to traditional animation instead of CGI with Batman Unlimited. 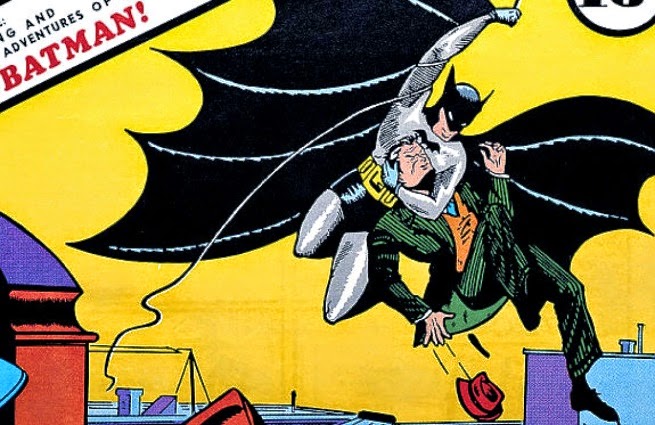 Bob Kane created Batman along with Bill Finger. So why doesn't Bill get a star on Hollywood walk of fame? The world may never know! 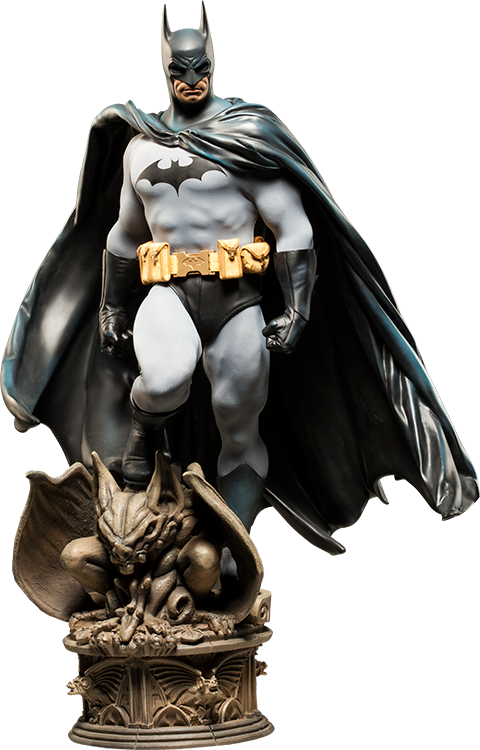 Sideshow Collectables have great looking stuff. This giveaway ends June 26th, but if you sign up for their newsletter they always have great contest.

What did you think?
Are you ready for more Batman?