How to become Otaku. Take a trip with me to the time of my childhood.
I would get up early in the morning before school started, and eat a bowl of cereal at the bar while watching G-Force Battle of the Planets.

In 1978, when game show producer Sandy Frank licensed Kagaku Ninjatai Gatchaman, he took 85 of the 105 episodes and rebadged the series Battle of the Planets to capitalize on the '70s sci-fi craze (all thanks to 1977's Star Wars). To meet U.S. TV standards, Sandy Frank had nearly all of the series' most violent parts edited out. To fill in the gaps, Hanna-Barbera was commissioned to produce new animated footage featuring 7-Zark-7, the team's mascot robot and the show's narrator. Sandy Frank reportedly spent US$1 million on bringing the series to U.S. television.
When BOTP stopped airing in reruns in the mid-1980s, Sandy Frank collaborated with Ted Turner in revamping the series and renamed it G-Force: Guardians of Space. Like BOTP, G-Force ran for 85 episodes, only that BOTP's 7-Zark-7 footage was omitted and replaced by original footage previously deleted by Sandy Frank. G-Force was superior to BOTP in terms of interpreting the original Gatchaman series in English, but suffered from a lackluster dub and a horrible disco soundtrack.
As of February 2007, Sandy Frank's 30-year license to Battle of the Planets expired.
Via animenewsnetwork.com

My first experience in Anime. Yes, it was a cheap Americanized version of the original, but I was young and ignorant of such things. All I knew was I liked the way it looked and the stories that it told.

As the years went by I acquired a vhs collection.

Ghost in the Shell

Just to name a few. I was well on my way to becoming Otaku. I had to collect based on what others had recommended, and it was not cheap.

The modern world of the internet and entertainment has changed how we see anime. My son has it so easy! All he has to do is check out Manga (Japanese comics you read back to front) from his school library, and watch anime at home.
There is so many places to view anime now.

Here is a quick list of legal places to watch it: 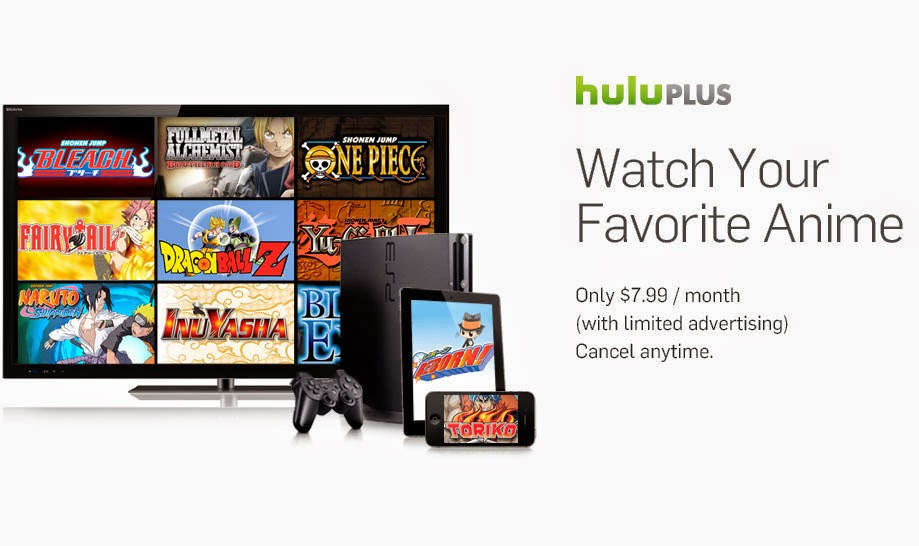 HULU
Watch anime in simulcast as it is broadcast in Japan. The selection is extensive. 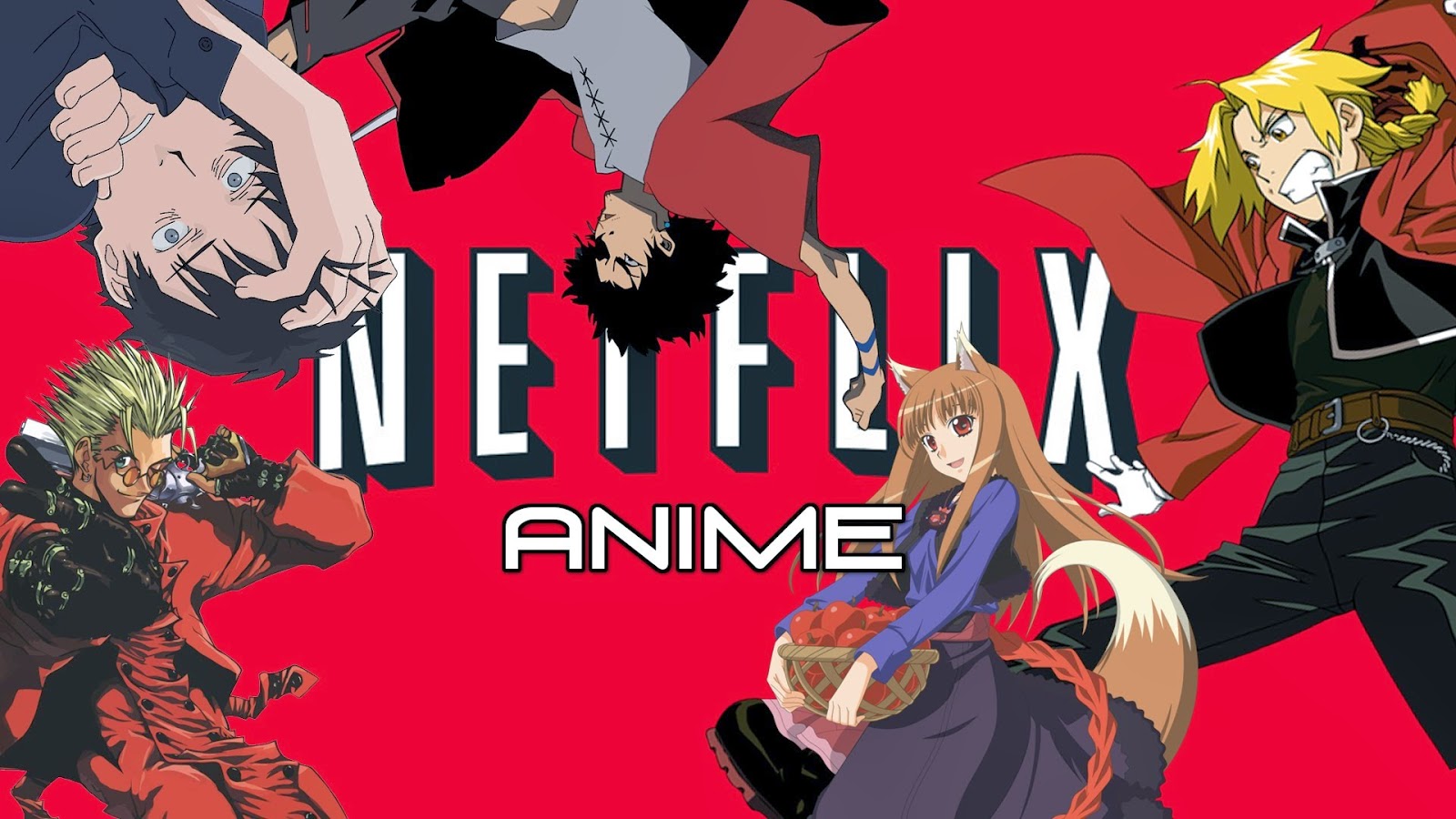 Netflix
Not as much selection as Hulu, but watch anime commercial free. 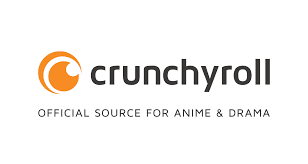 Crunchyroll
Anime and Manga what else is there for a Otaku! 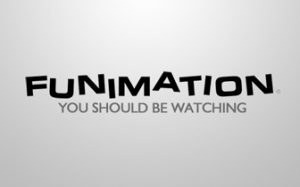 FUNimation
Another great site to get the anime you want to watch.

So there you have it! You have no excuse not to become a certified Otaku! If you don't know where to start you can always click on the picture of Toma on the side to see My Anime List.
Here is a link http://myanimelist.net/animelist/DavidWalston 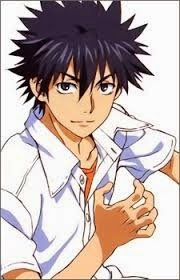 Are you Otaku? If so, what is your favorite anime or manga?